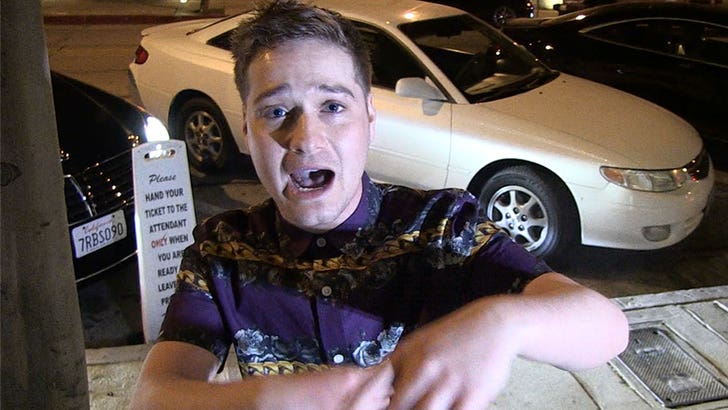 One of the stars of Netflix's new animated 'Spy Kids' show says it's fine that he's a white dude voicing a black character ... in part because he's lived in motels and raps a lot.

We got Travis Turner Tuesday night at Craig's in WeHo and asked if he was worried about backlash from the African-American community over him playing a black character named PSI in "Spy Kids: Mission Critical," which officially debuts this Friday.

HELL TO THE NO, DAWG ... is pretty much Travis' response here, as he explains how he grew up "urban" by living in motels -- plus he says he makes music with black artists, including Snoop, apparently ... and even sponsors black kids. So it's all good, according to him.

Travis goes on to blame social media for so much division when it comes to race ... and then gives us a taste of his rapping and voice from the show. Brace yourselves. 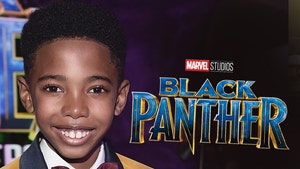 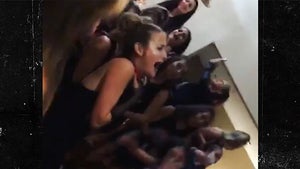 University of New Hampshire Will Not Punish Sorority for Saying N-Word, Never Was an Investigation

You Might Want to Rethink TV Netflix Exclusive Controversial S#!T