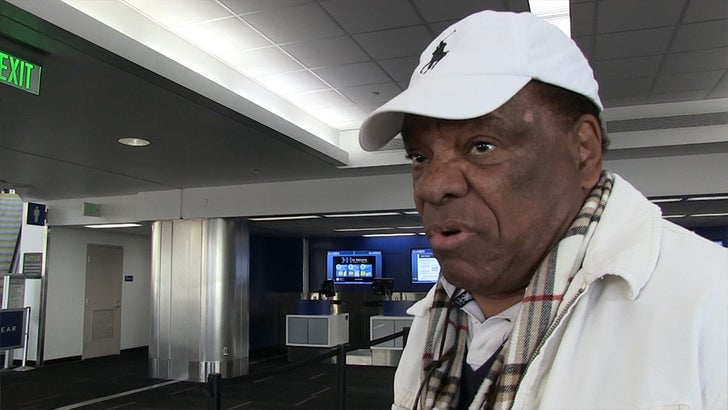 John Witherspoon says Starbucks is serving up a hot cup of bulls*** with their new anti-biased training in the wake of two black men being arrested at one of their shops.

We got the actor Thursday at LAX and asked for his take on what happened at a 'Bucks in Philly last week -- namely, the two men being hauled off to jail for hanging out and waiting inside for a friend. John says it's terrible what happened ... but he's got solutions.

He says the African-American community should start opening up their own businesses -- including coffee shops -- for just about everything imaginable, minimizing the need for Starbucks. Although admittedly, he says he doesn't drink Joe himself.

He also tells us what he'd do if the arrest happened to him, and why Starbucks closing up shop for one day in May to train employees on racial bias is just lip-service.