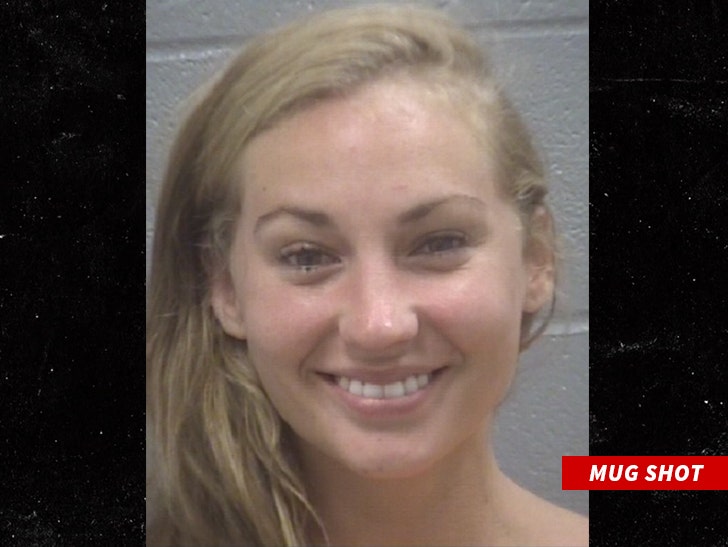 MTV star Britni Thornton was arrested for a DUI, but based on her mug shot ... she ain't even mad.

"The Challenge" contestant was busted in Georgia Saturday night around 10 PM and taken to the Columbia County jail, where she was booked for driving under the influence of alcohol/drugs and failure to maintain lane ... according to the report.

Britni busted onto the MTV scene on season 3 of "Are You the One?" 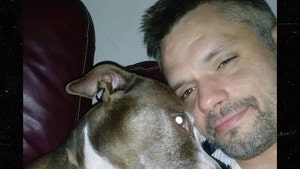 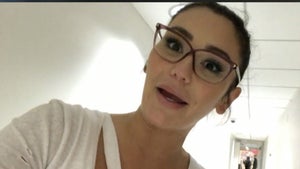