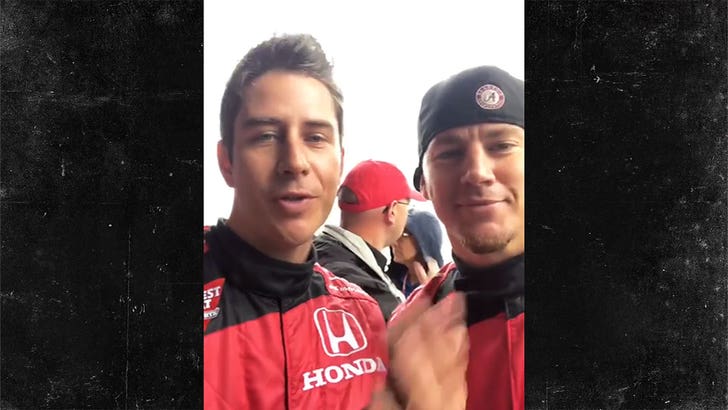 Channing Tatum is single again, so it'd only make sense that he chop it up with one of the most famous bachelors to play the field ... one Arie Luyendyk Jr.﻿

Arie and Channing were hanging out Sunday in Birmingham, Alabama for the Honda Indy Grand Prix, where Channing was serving as the grand marshal of the race ... and, apparently, also got to ride around with Arie for a few laps on the track. 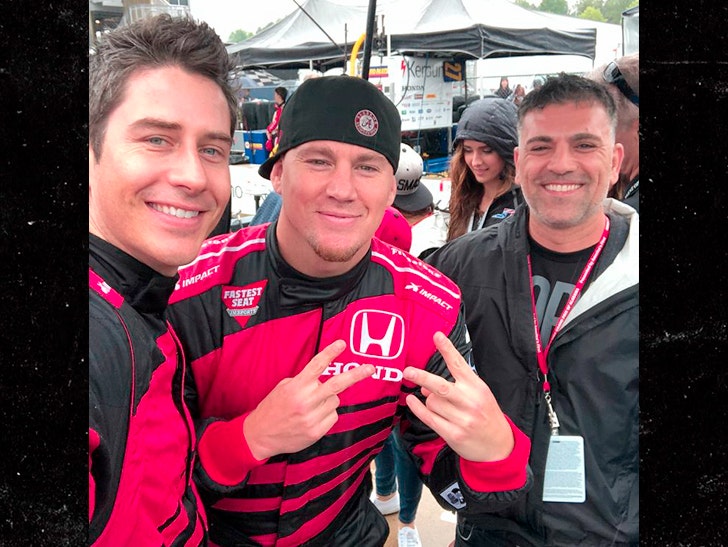 The ex-'Bachelor' even filmed a video of the two of them addressed to his fiancee, Lauren Burnham, in which Channing admitted he was about to do something stupid.

As you might've heard, Arie's happily engaged now -- but that doesn't mean he couldn't have lent some advice to Channing ... who recently separated from his wife, Jenna Dewan, after nearly nine years of marriage. Our guess -- put it in the rearview, bro ... literally.

Either way, it's telling this is Channing's first public appearance since the news of his split broke ... chillin' with a former bachelor. Everyone's moving on just fine, it seems ... even Jenna. 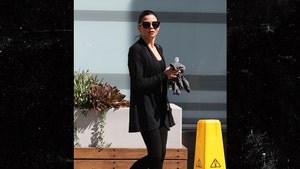