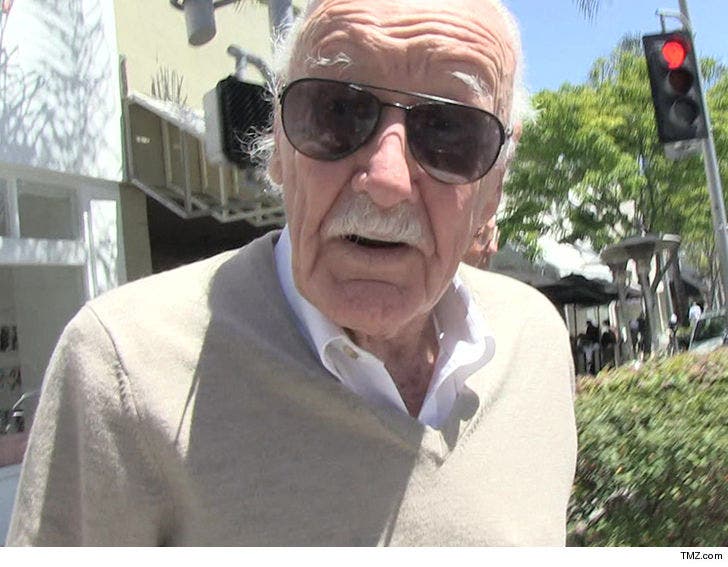 Stan Lee allegedly got handsy during a massage last year, which ended with him rubbing up on the masseuse with his exposed crotch ... this according to a new lawsuit, but Lee is calling BS.

The Marvel honcho and his former assistant -- Max Anderson -- have been sued by Chicago-based massage therapist Maria Carballo, who claims Stan tried sexually gratifying himself during two sessions.

In the docs, obtained by TMZ, Carballo alleges she performed two massages at Stan's hotel room a year ago in Chi-town. During the first massage, she says Stan began fondling himself while face down on the table, and then started moaning when she got to his thighs. She says she left at that point, but came back the next day for round 2.

For the second massage, Carballo says Stan got to moaning and groaning again ... to which she responded by threatening to leave. She says he got pissed, though, so she stuck it out for another 10 minutes -- only now using her feet to perform a Shiatsu massage.

During the treatment, Carballo claims Stan grabbed her foot and rubbed it against his naked penis and scrotum. She says she immediately left after that, but not before collecting $240 cash from Lee. She also claims his assistant tried handing her more money as a tip, presumably because he knew about the misconduct ... according to her, anyway.

Carballo's suing for more than $50,000 in damages, and even cites the #MeToo movement as inspiration to speak out.

Lee's partner, Keya Morgan, tells TMZ, "I have no idea what the convict Max Anderson did, but Stan Lee is 95 years old, completely harmless, and is 100% innocent, and denies any such false accusations." 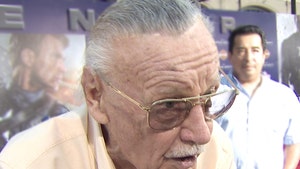 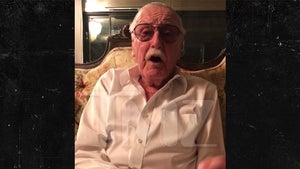