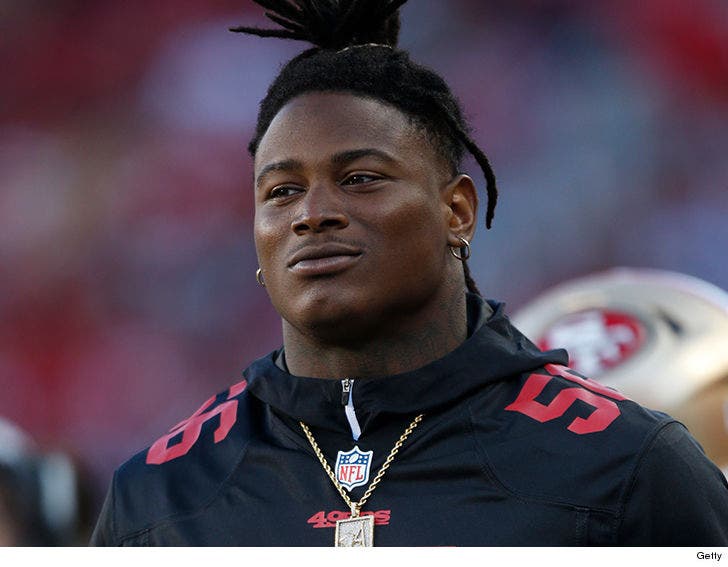 San Francisco 49ers linebacker Reuben Foster might be off the hook soon for felony domestic violence charges ... because his ex-girlfriend just recanted her story.

Elissa Ennis released a statement through her lawyer Wednesday, essentially taking back her accusations against Foster stemming from a February incident.

Ennis reportedly claims Foster "did not strike her, injure her or threaten her," and adds that her injuries were "the result of a physical fight with another woman, and that Foster tried to end his relationship with Ennis after he learned of the fight."

She also claims there's video of the fight that proves Foster is innocent of the charges against him. Her lawyer adds that Ennis "was extremely upset and told him if he broke up with her she would 'trash his career.'"

As we reported, Foster was charged with felony domestic violence for allegedly dragging Ennis by her hair, physically throwing her out of the house, and punching her in the head 8 to 10 times ... which hospitalized her.

He was also hit with a charge of possession of an assault weapon. It's unclear at this time how Ennis' recanting her story will affect the charges. 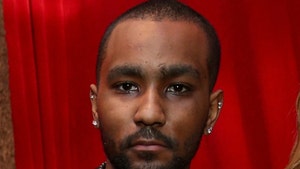