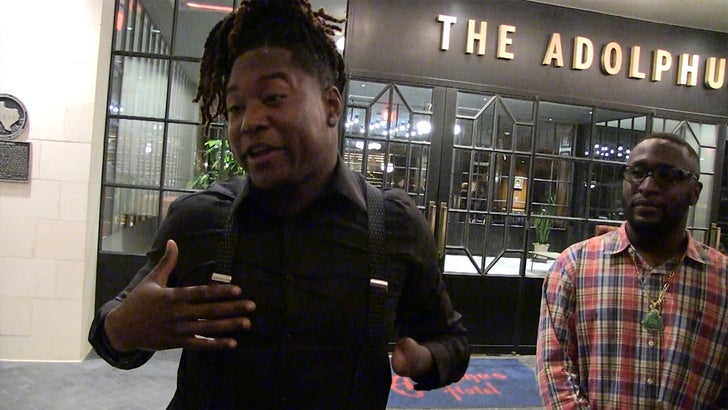 Shaquem Griffin is gonna become a millionaire overnight when he gets selected at the NFL Draft ... and his confidence is so high, he's even making a play at his dream woman ... Chanice Chase!!

You know Shaquem -- he's the 1-handed linebacker who blew away all the doubters when he crushed it at the NFL Combine.

FYI, Chanice Chase is an Olympic sprinter from Canada who competed in the 400m hurdles at the 2016 Games in Rio.

Best of luck to Shaquem in all he pursues ... and Chanice, if you're seeing this -- HIT HIM UP!! 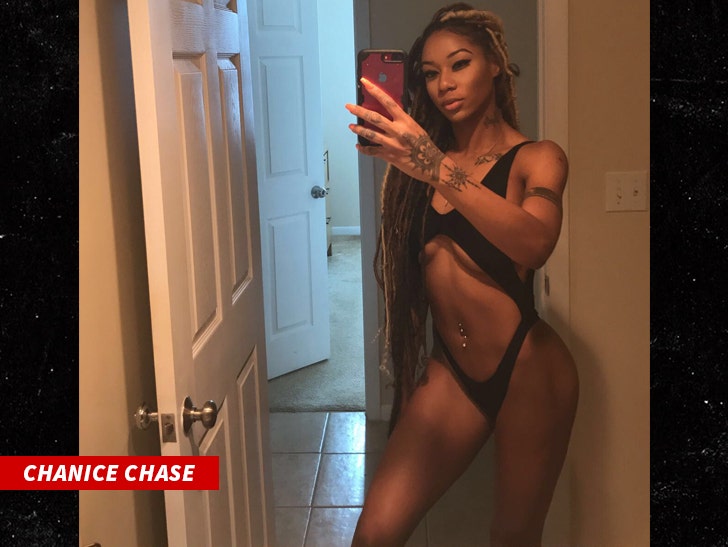 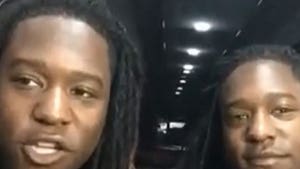 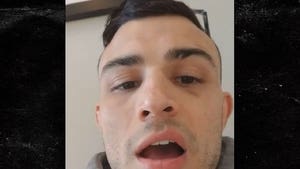