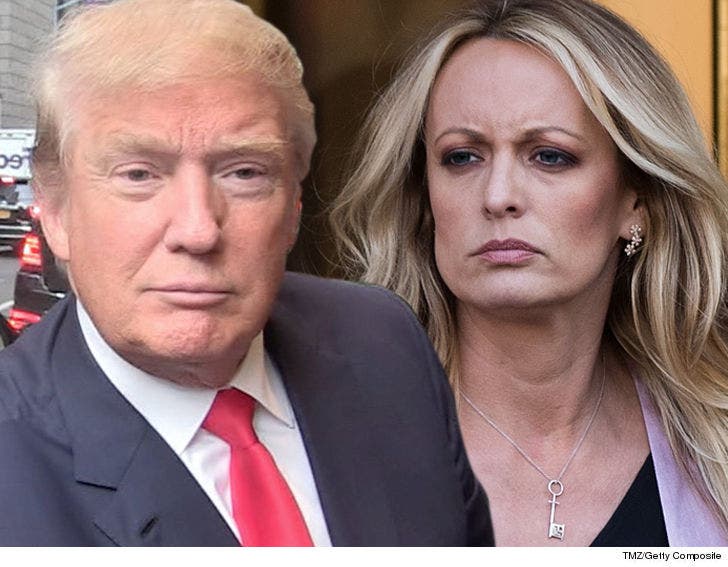 Score one for President Trump and his attorney, Michael Cohen ... who were just granted a 90-day stay in their legal battle with Stormy Daniels.

Cohen had requested the extra 90 days in proceedings due to the FBI raid on his office. Cohen told the court he would plead the 5th if Stormy's lawsuit over the "hush" agreement went forward. He argued he wouldn't be able to effectively defend himself in the Stormy case, because anything he said could incriminate him with the feds.

The judge agreed, and granted the postponement, saying ... "there's a large potential factual overlap between the civil and criminal proceedings that would heavily implicate Mr. Cohen's 5th Amendment rights."

So, Stormy's on the back burner until at least the end of July -- and her attorney Michael Avenatti's not going down without a fight.

While we certainly respect Judge Otero’s 90 day stay order based on Mr. Cohen’s pleading of the 5th, we do not agree with it. We will likely be filing an immediate appeal to the Ninth Circuit early next week. Justice delayed is justice denied. #basta