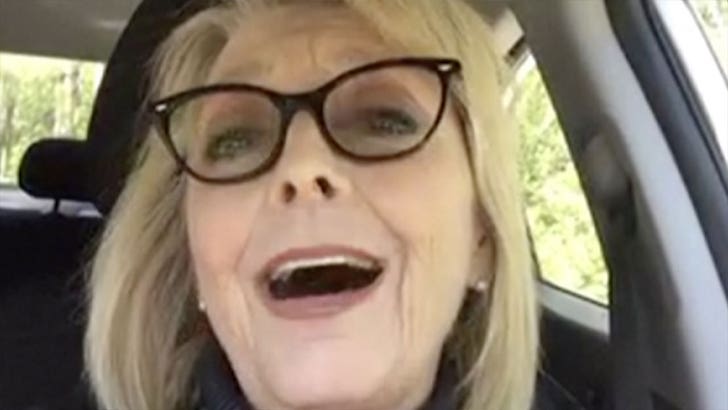 Bill Cosby ought to get some "eye-for-an-eye" justice when he goes to prison -- he should get raped ... so says one of his accusers.

Former Playboy model Victoria Valentino didn't mince words when we asked her what she thinks the disgraced comedian should get when he gets sentenced. Victoria straight-up says Cosby should get the same special treatment he gave her.

Translation: Cosby should get violated in prison. She goes on to call Cosby the most prolific serial rapist of the 20th century.

As we reported ... Cosby was found guilty on all 3 counts of aggravated indecent assault in Andrea Constand's sexual assault case against him. Cosby faces a max of 10 years in prison for each charge. 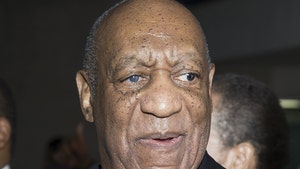 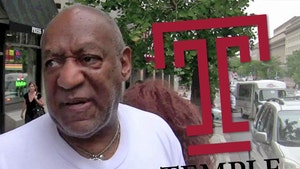