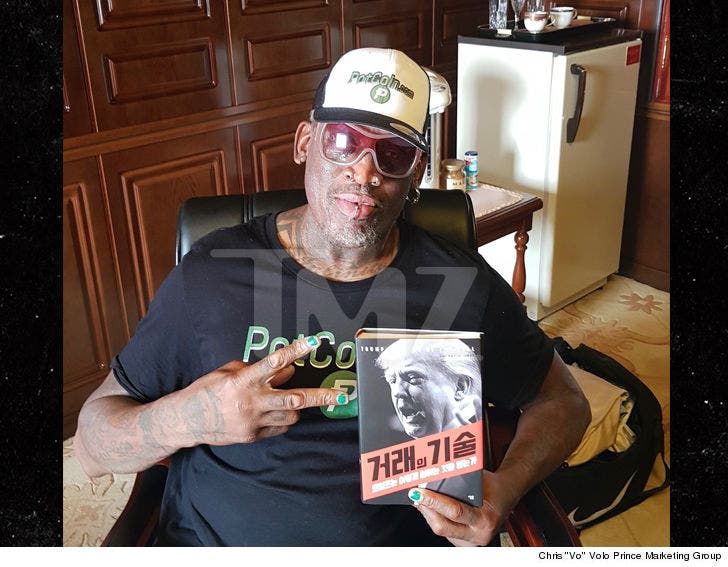 Dennis Rodman damn near packed President Trump's complete bibliography when he went to North Korea last year ... and then gifted the set to Kim Jong-un.

We got a shot of the 8 books, all translated, the NBA Hall of Famer handed over in June 2017 to North Korea's sports minister, Kim Il Guk. The set includes "The Art of the Deal" and "Time to Get Tough." We're told the sports minister handed them over to Jong-un. 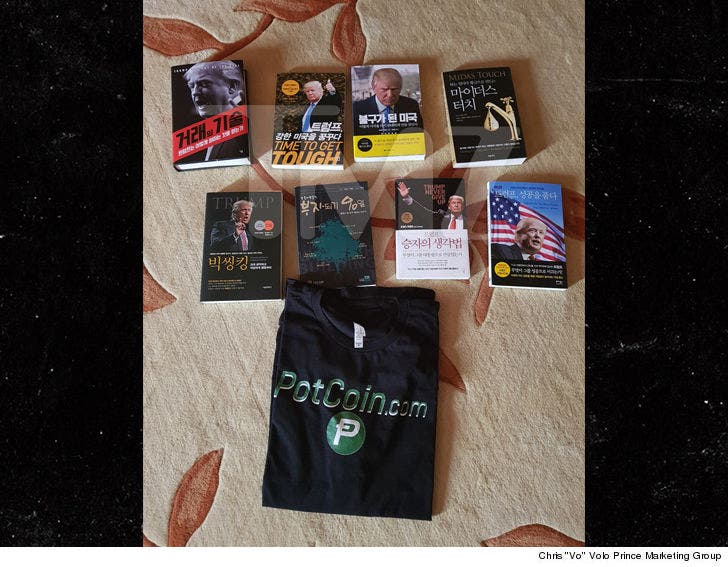 TMZ broke the story ... Rodman's ecstatic ﻿his friends, Kim Jong-un and Trump, are getting along. He thinks the books might have greased the wheels for Jong-un to have a change of heart about his dealings with the Prez and America, in general.

A lot of people blew off Rodman's journey last year as a PR stunt, but considering the historic recent developments -- ending the Korean War, and possible denuclearization -- it's hard to laugh at his efforts now. 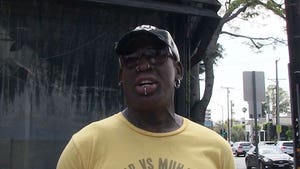 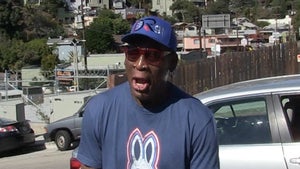