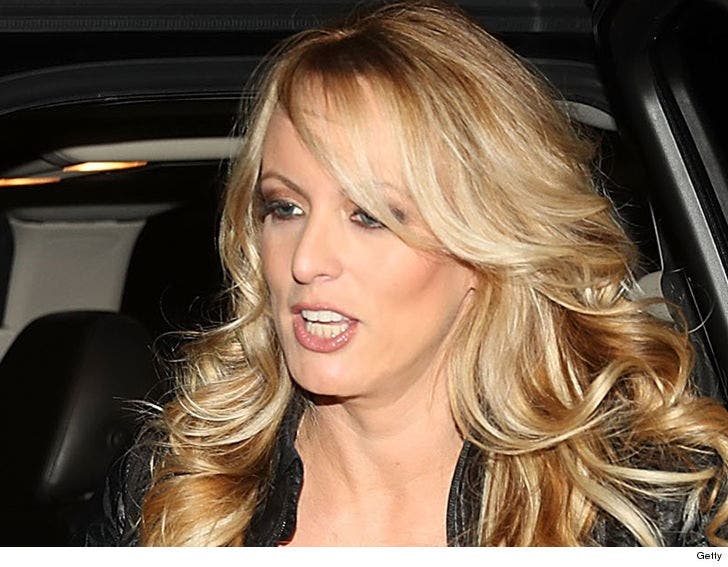 Stormy Daniels' manager was subpoenaed by the FBI for documents related to the sale of Stormy's story just before the election, and the FBI was interested enough to also meet with her.

Our sources say there were numerous communications between Rodriguez and Stormy as well as Davidson but none related to Cohen. In fact, we're told Rodriguez never spoke with Cohen.

Our sources also say FBI agents had a 2-hour meeting with Rodriguez last month at her lawyer's office. The agents asked extensively about Cohen, but she had virtually no information to provide them since she had no interactions with him. We're told the interactions with Cohen were with Davidson. 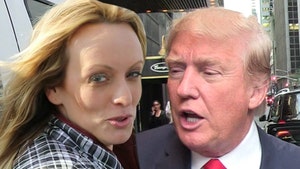