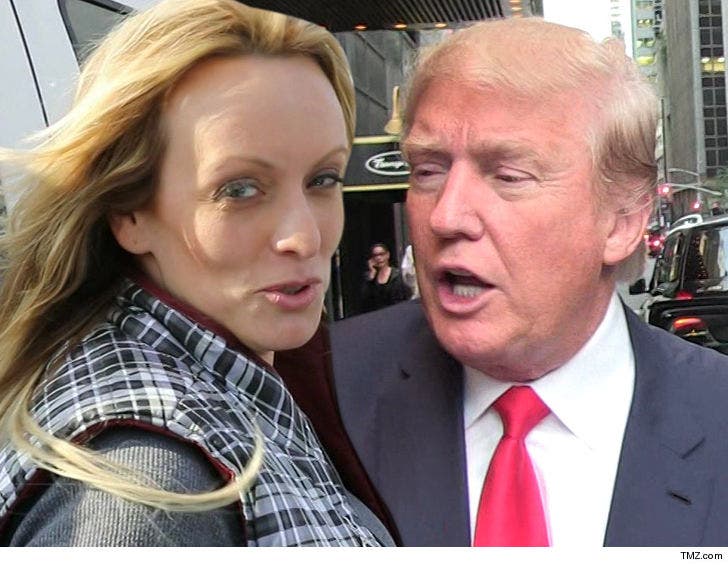 Stormy Daniels has filed a second lawsuit against Donald Trump ... this time claiming he defamed her by questioning her story about being threatened by a man in Las Vegas over her alleged sexual encounter.

Daniels says Trump lied when he tweeted, "A sketch years later about a nonexistent man. A total con job, playing the Fake News Media for Fools (but they know it)!"

Daniels had worked with an artist who drew a sketch of the man she claims approached her in a Las Vegas parking lot and threatened that if she opened her mouth about Trump -- presumably the story that she had an affair with him -- her daughter might not have a mother.

She also says she's been exposed to death threats since Trump tweeted his statement.