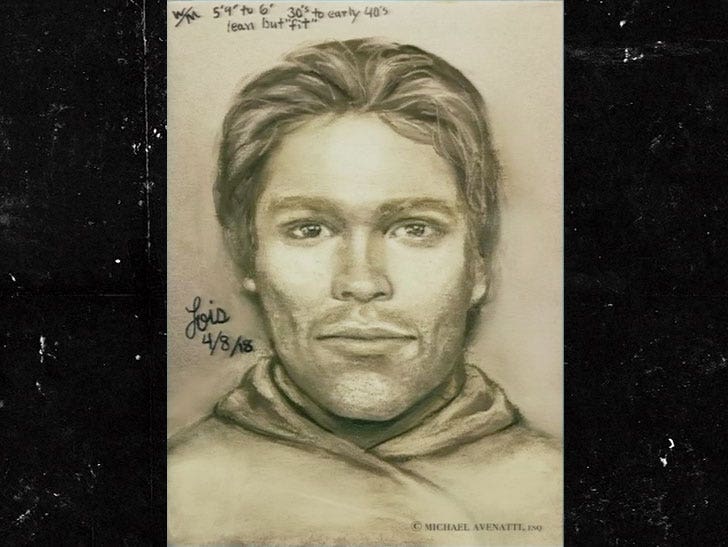 Stormy Daniels is now revealing a sketch artist's rendering of the mystery man who allegedly threatened her to back off Donald Trump.

The ex-porn star was on "The View" when she revealed the composite she and her attorney, Michael Avenatti, recently had done based on her memory of the 2011 incident. You'll recall she says the man approached her in 2011 and told her to "Leave Trump alone" and to "forget the story" ... or else. 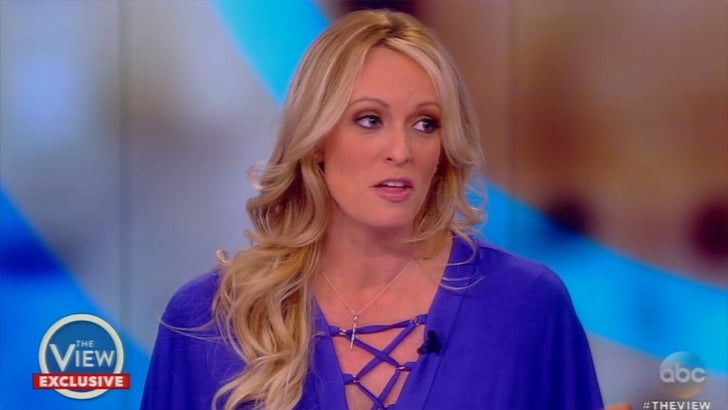 Stormy told Anderson Cooper on "60 Minutes" that the threat came immediately after she'd spoken to In Touch magazine about her sex romp with Trump. She claims the man also threatened her then-infant daughter, saying ... "It'd be a shame if something happened to her mom."

As for the sketch itself, Stormy's memory is he was between 5'9" and 6' ... and "lean but 'fit.'" He also bares a striking resemblance to Tom Brady ... at least the sketch does. 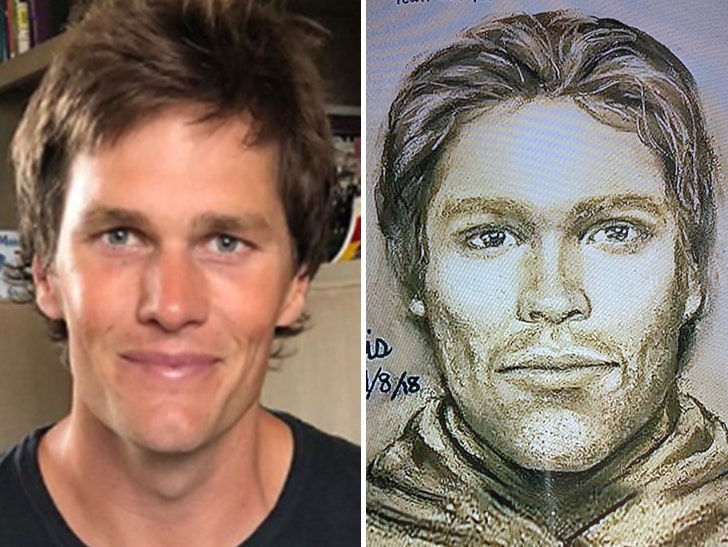 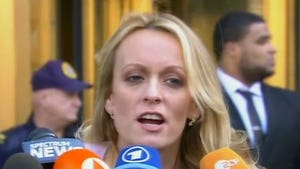 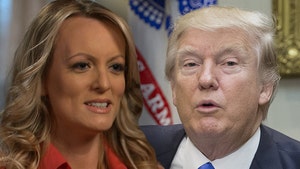