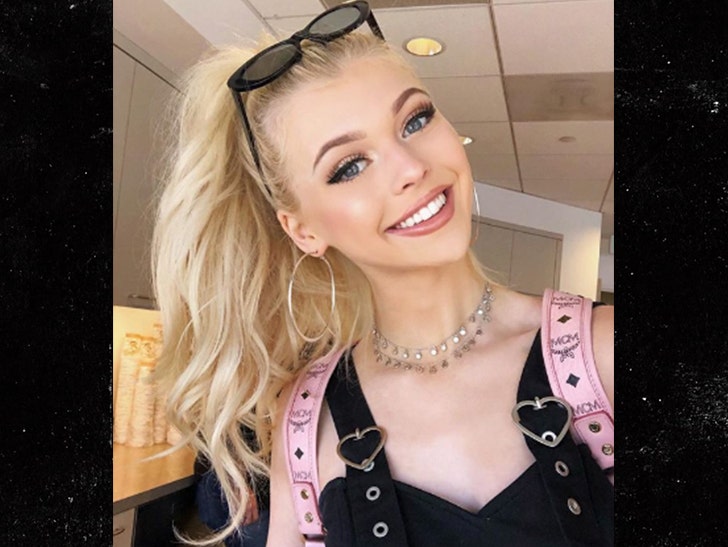 Singer Loren Gray is getting a boat load of cash after signing with Capitol Records ... and she's barely old enough to drive a car.

The 16-year-old -- who has a massive social media following that includes nearly 11 million Instagram followers and 2.5M on YouTube -- signed her deal back in March ... and TMZ's obtained the deets of her contract with Capitol Records.

According to docs, Loren's getting a $550k advance for her first album and can make up to a whopping $4.8 million total for her second, third and fourth albums. And that doesn't even count the royalties she stands to get if she cranks out a few hit songs.

Loren burst onto the scene covering songs on YouTube and producing makeup tutorials.

She can now add professional singing to her resume ... with a fat bank account to go along with it.