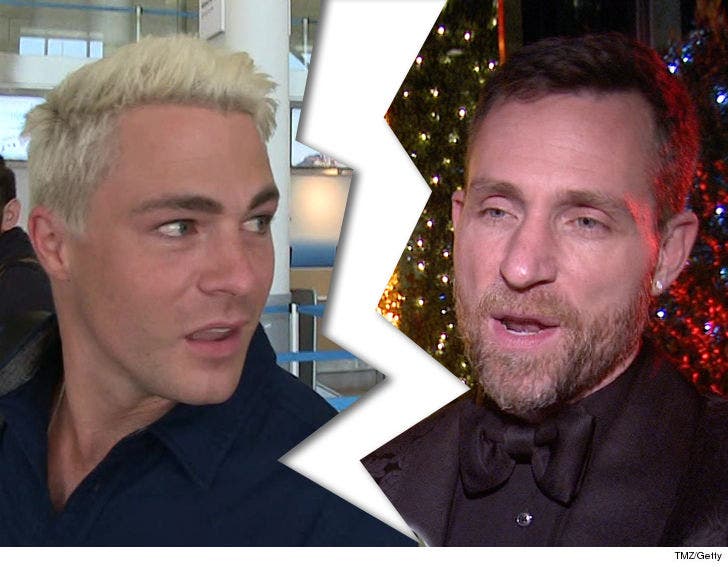 "Teen Wolf" star Colton Haynes and his new hubby, Jeff Leatham, ﻿have broken up just 6 months into their marriage ... TMZ has learned.

The couple got married last October, but multiple sources tell us the marriage's gone kaput ... it's currently unclear what led to the split. As we reported ... Jeff -- a florist to the stars -- went all out with his proposal back in March 2017. Jeff even enlisted Cher's help to pull off the spectacular proposal that included fireworks in Cabo. 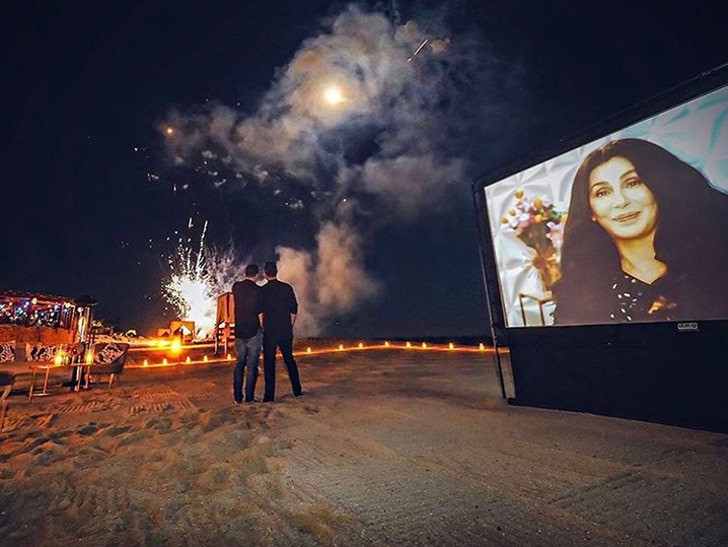 Colton has unfollowed Jeff on Instagram and almost completely wiped any photos of Jeff off his page.

And just 4 days after their engagement, Colton told our camera guy he and Jeff were already talking kids. It's unclear if or when they'll file for divorce. 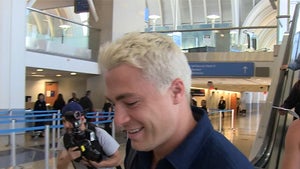