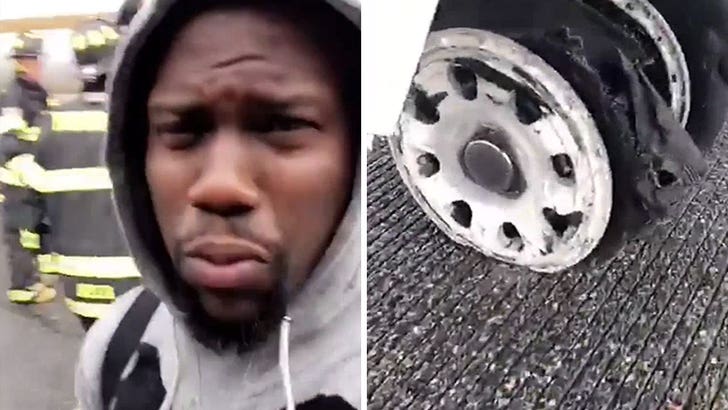 Kevin Hart had a very serious scare while landing in Boston for the 76ers game -- when the tire on his private jet blew out as the plane touched down on the runway.

Miraculously, the pilot was able to safely land the plane despite the tire drama -- and emergency personnel rushed to the jet to help out upon landing.

"My first airplane scare on the runway," Hart said ... "We caught a flat as we touched down."

You can see the tire is almost all the way blown off. It's a miracle no one was hurt.

Hart and his friends still went to the 76ers vs. Celtics playoff game at the TD Garden -- but their luck ran out ... the Celtics won the game. 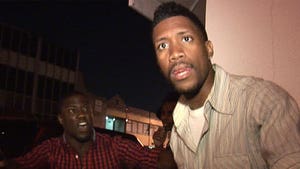 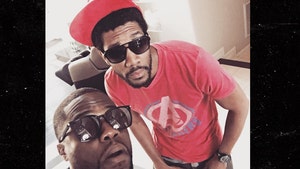