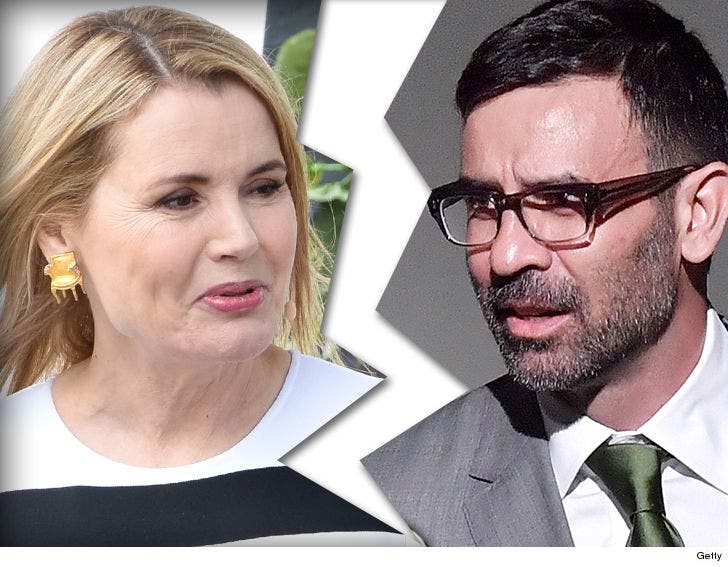 Geena Davis' husband has filed for divorce ... TMZ has learned.

Jarrahy did not use his real name in filing the docs. The caption for the divorce reads Rob Doe vs. Veronica Doe. We've confirmed the parties are Reza and Geena.

This is Geena's 4th marriage. 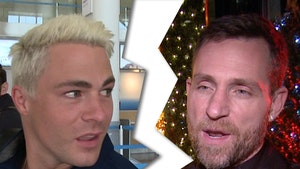 Colton Haynes and Jeff Leatham Split After 6 Months of Marriage 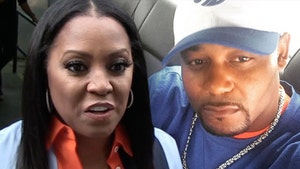