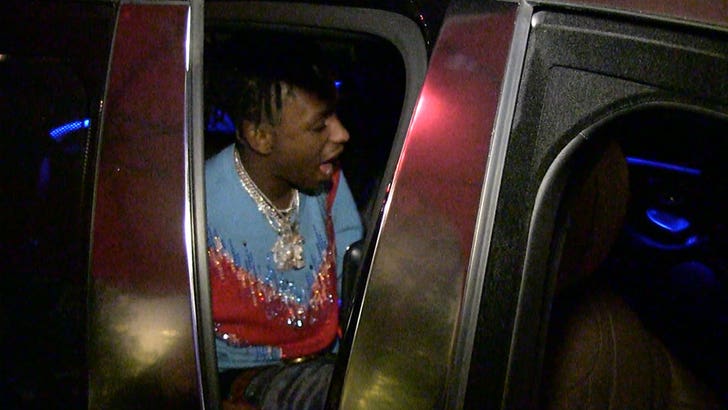 Hard to tell what shines more ... Rich the Kid's Gucci shirt, his diamonds or his brand spankin' new Maybach!

We caught RTK stepping into his new whip Monday night outside Beauty & Essex in Hollywood. We tried to talk some biz -- he's reportedly signed actual kid rapper Lil Tay. But Rich was more interested in his fresh-off-the-lot car. He says just bought it the day before, and paid ALL CASH.

The luxury ride costs somewhere around $200k, so he's living up to his name.

He even got a driver for the ride -- makes sense at that price point -- but doesn't look like RTK's taking anyone along for a ride yet, which ain't surprising. 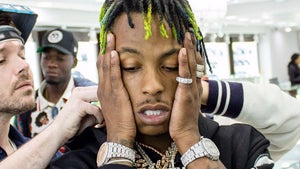 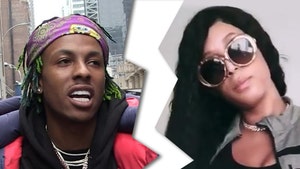