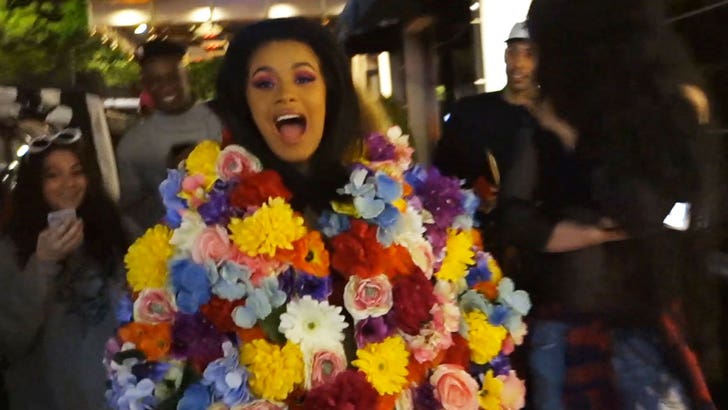 Cardi B's sticking to an age-old alibi about her entourage allegedly beating the crap out of an aggressive autograph seeker -- if you didn't see it, it didn't happen ... legally speaking.

Paps got Cardi Tuesday night in NYC -- the day after alleged Migos-affiliated goons whooped on celebrity autograph seeker Giovanni Arnold at the Met Gala -- and she played coy when asked about the altercation. More specifically ... she played blind.

As we reported ... Arnold basically asked for the Migos crew to beat his ass after being rejected for a Cardi signature, and they happily obliged. He was sent to the hospital in an ambulance and appeared to suffer minor injuries.

Everything Arnold said leading up to the fight signals he's already got lawsuit on the brain. Good luck trying to get Cardi wrapped up in all that ... she's got the power of sight (or a lack thereof) on her side. Not sure how her defense would hold up in court, though. Just sayin'. 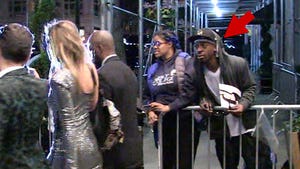 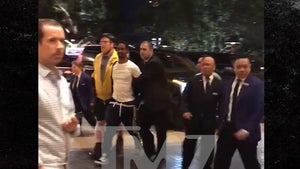