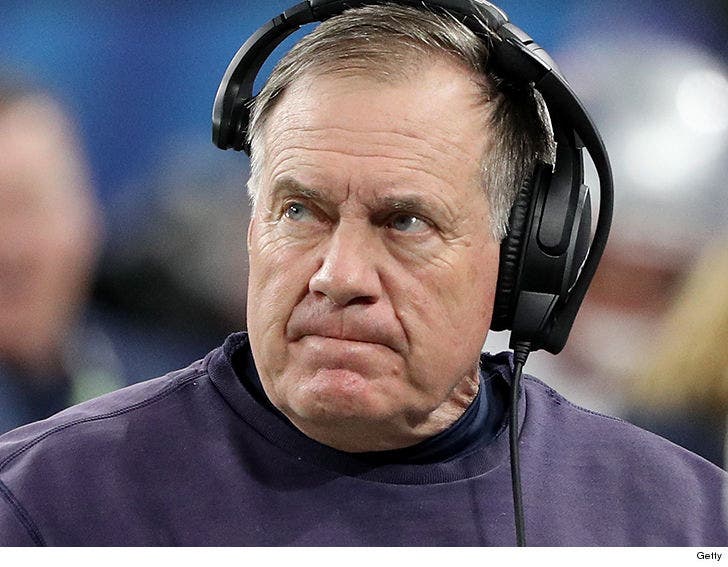 "The New England Patriots were not aware of the matter which recently came to light," Belichick said Thursday.

"For 14 years in our organization, Matt conducted himself with great integrity and is known to be an outstanding coach, person and family man. We have always been confident in Matt’s character and recommended him highly to become the head coach of the Detroit Lions."

Patricia and a college football teammate were accused of raping a 21-year-old woman 22 years ago during a spring break trip to South Padre Island, off the coast of Texas.

Patricia publicly denied the allegations on Thursday, saying "I was innocent then and I'm innocent now."

Patricia was most recently Belichick's defensive coordinator ... and the duo won 3 Super Bowls together.