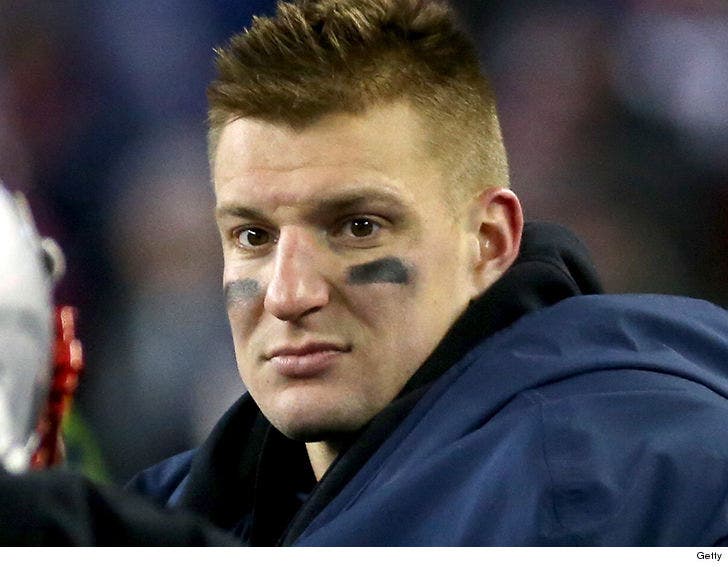 Cops have arrested the final suspect in the Rob Gronkowski home burglary case ... making it the 3rd person busted for allegedly raiding the NFL star's home while he was playing in the Super Bowl.

As we previously reported, Gronk's Boston-area home was hit in February while the Patriots were in Minnesota to play the Philadelphia Eagles.

Two suspects had already been arrested back in March -- but now officials say a 3rd man was taken into custody in Maine.

26-year-old Shayne Denn was wanted for breaking and entering, 3 counts of larceny of a firearm, larceny more than $250.00, malicious destruction of property and trespassing.

Most of the property stolen from the home has been recovered -- cops are still searching for the guns. 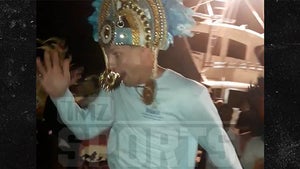 Rob Gronkowski Dances in the Street at Bahamas Carnival 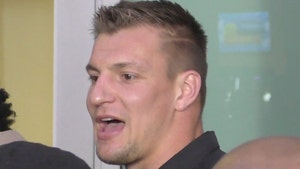