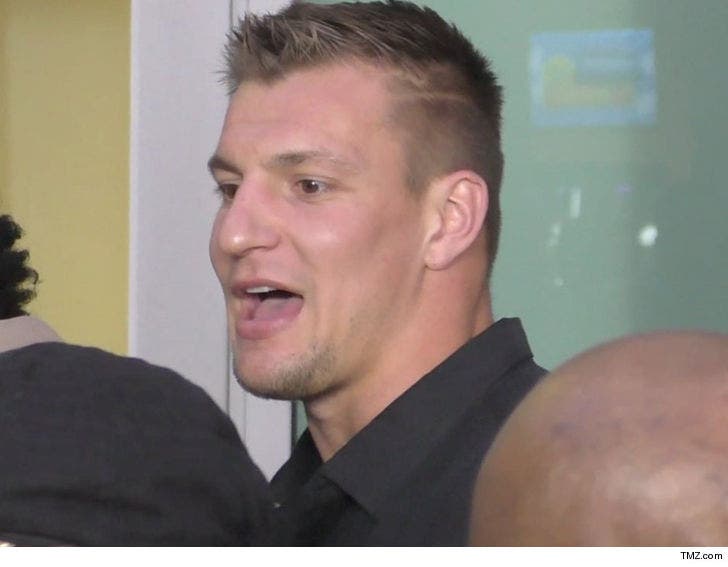 Gronk ain't done with the Patriots just yet!!

After months of speculation, Rob Gronkowski just officially announced he's returning to the New England Patriots for the 2018 season ... and NOT retiring.

"I met with coach today and informed him I will be back for the 2018 season with the Pats," Gronk said.

"I have been working out, staying in shape and feel great. Looking forward to another championship run. #bandsamakeherdance."

Remember, Gronk said he was going to contemplate his NFL future after the Pats lost the Super Bowl to the Eagles back in February.

There was some talk he would leave football and pursue a career in Hollywood or the WWE.

Guess those plans will wait. Tom Brady's gotta be happy ... if he decides to come back, too! 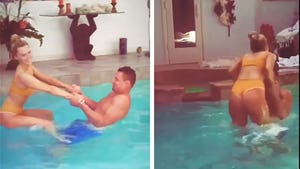 Rob Gronkowski: Pool Games with Bikini Model GF, All Aboard The Gronk! 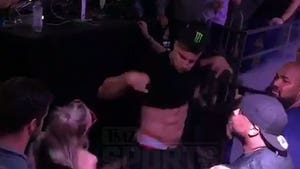