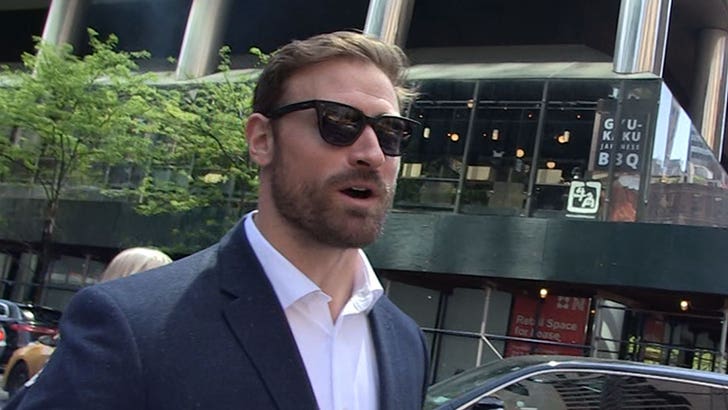 Chris Long's quest to be the wokest man in the NFL continues -- he tells TMZ Sports he didn't celebrate his Super Bowl win in Vegas, L.A. or Miami ... instead going to Africa to build wells with his charity.

Long was out in NYC when we asked if he's still celebrating the Eagles' victory over the New England Patriots -- he isn't -- then we asked what huge party spot he hit to turn up after the historic win.

Prepare to feel bad about yourself.

"I went to Tanzania actually, to work on my charity called Waterboys.org."

If you didn't know, Waterboys.org is an organization started by Long that unites players from the NFL for the goal of bringing life-sustaining well water to East African countries.

See, we told you you'd feel bad about yourself ... now go volunteer somewhere. 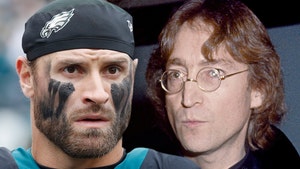