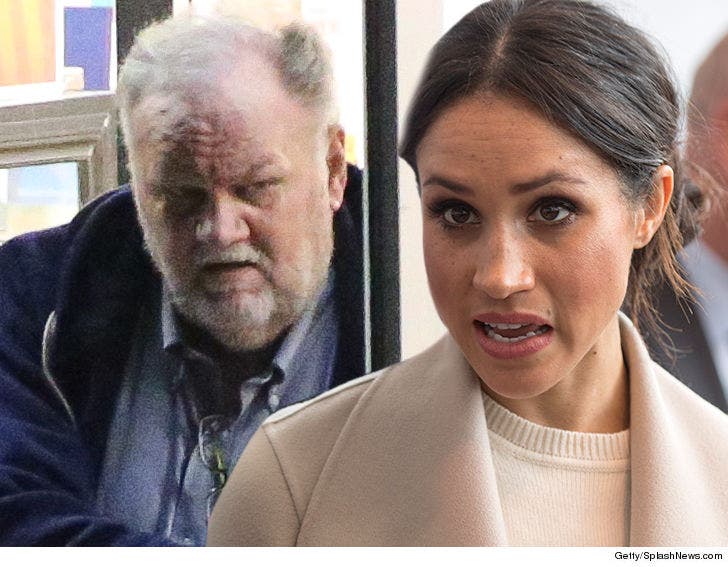 Meghan Markle's dad is hurting from the fallout over his deal with a paparazzi agency -- hurting both physically and emotionally, and it looks like he's going back to the hospital as early as Monday night.

Thomas Markle tells TMZ, he's experiencing serious chest pains ... this after his heart attack 6 days ago. He says the pains have been triggered by emotional upset. He specifically mentioned his oldest daughter, Samantha Grant, who has been shading Meghan in the weeks leading up to the wedding.

Thomas tells us, "I've been popping Valium for the pain, especially when I hear about my oldest daughter."

He tells us he has not heard from Meghan since TMZ ran the story that he has decided not to go to the wedding and give her away.

Thomas thinks Meghan's mother -- his ex-wife -- Doria Ragland, is a good choice for walking Meghan down the aisle.

He says he checked out of General Hospital in Mexico a few days ago, which he says is a "charity hospital," but he feels he needs to go to another hospital soon because he's worried he might be on the verge of another heart attack. The coronary he suffered 6 days ago was his second. 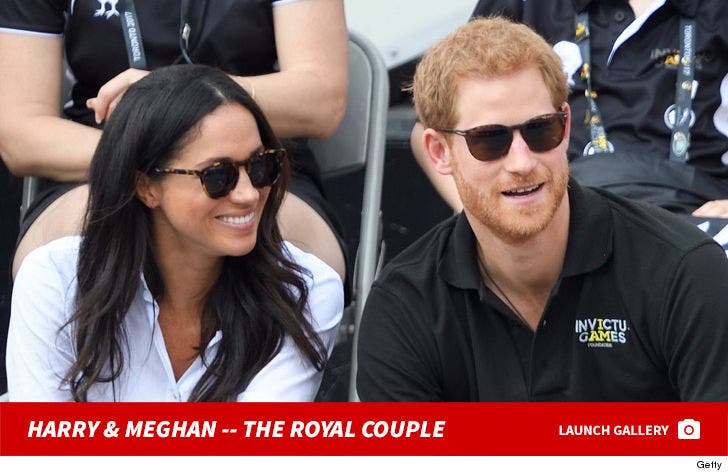 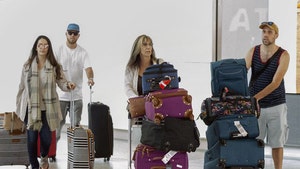 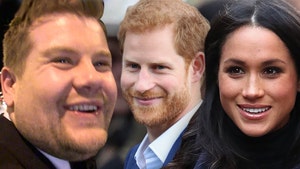