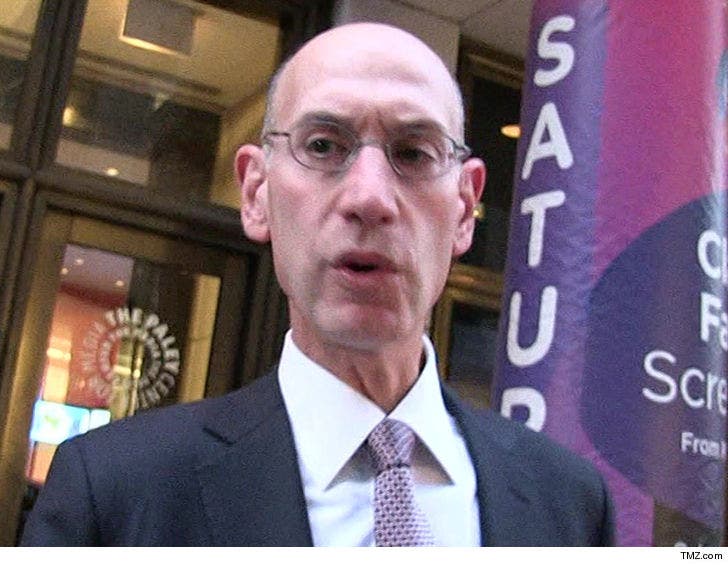 A 27-year-old man was arrested Friday for sending a letter to NBA Commissioner Adam Silver that essentially demanded Silver to let him play in the league ... or else.

"If you don't let me play, I'm going to come up there and kill you with my f*cking gun," David Pyant allegedly wrote in an email sent to NBA offices ... police sources tell us.

It doesn't appear Pyant has any real professional basketball experience -- but he does have a criminal record ... 13 prior arrests, according to the NY Post. 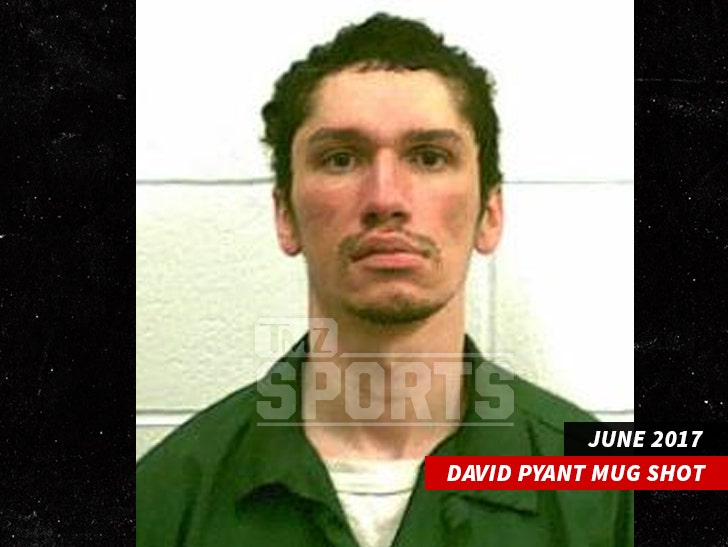 We're told Pyant was arrested on May 11 and charged with aggravated harassment. A judge granted a temporary restraining order requiring him to stay away from Silver.

Pyant was eventually released without bail. 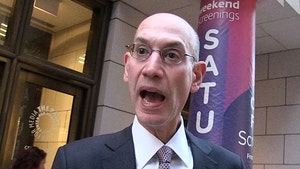 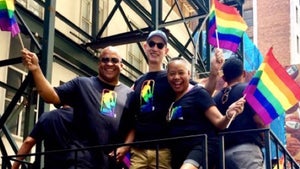