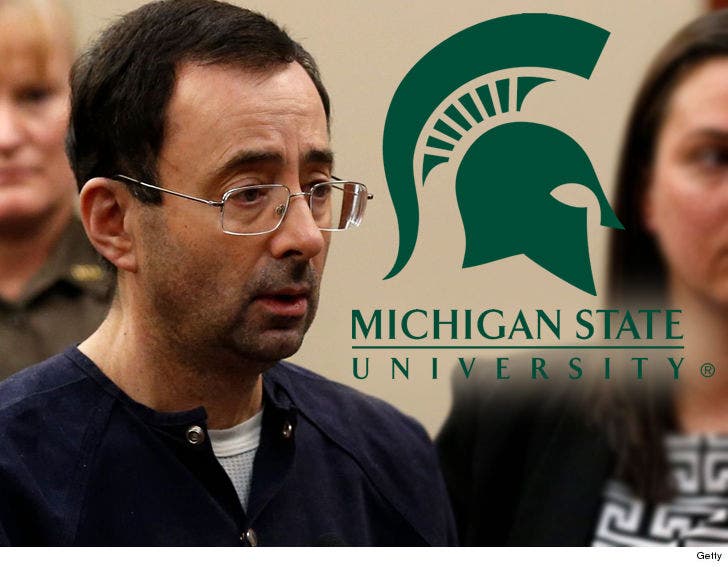 Michigan State has agreed to pay $500 MILLION to the 332 female athletes who were sexually assaulted by former MSU doctor Larry Nassar.

Nassar is the disgraced piece of human garbage who pled guilty to sexually assaulting hundreds of women and girls under the guise of performing routine medical treatments.

Nassar treated hundreds of women at MSU -- including athletes from the softball, gymnastics, track and field, volleyball and rowing teams. Several of the women sued the university.

Now, Michigan State and lawyers for the victims announced they reached the $500 million settlement.

As for Nassar -- who also sexually assaulted women from the U.S. Womens Gymnastics team -- he's currently rotting away in a federal prison where he'll likely die. 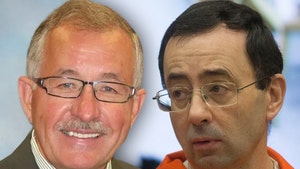 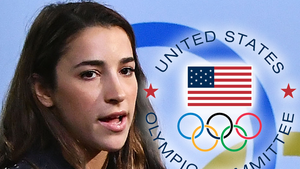