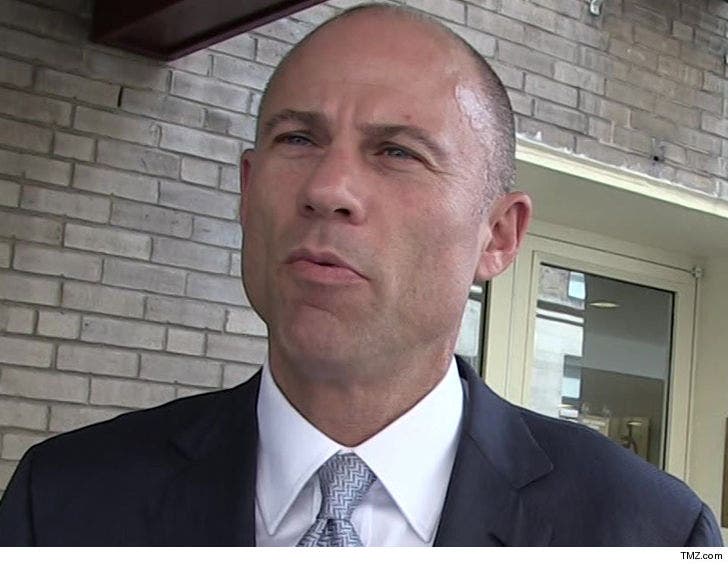 Stormy Daniels' attorney, Michael Avenatti, is making a name for himself by going after President Trump, but now he's facing his own lawsuit ... and he's accused of doing something very Trumpian.

According to new legal docs, obtained by TMZ, Avenatti's being sued by Jason Frank, a former partner at Egan Avenatti ... Michael's law firm, because he claims Avenatti stiffed him out of a couple mil.

Frank alleges Avenatti pulled a Trump in 2016 by refusing to hand over his firm's tax returns. Frank says he needed that data to figure out how much money he was owed under their deal when he left the company ... which he says is 25 percent of firm profits, plus a cut of client fees.

According to the docs, filed by attorney Eric George ... Frank and Avenatti's firm eventually duked it out in arbitration, and the firm settled with him for $4.85 million.

Problem is, according to Frank, when it came time to fork over the first $2 mil payment ... the firm stiffed him. Now he's suing to get Stormy's lawyer to pay up.

Avenatti tells us, "Jason Frank is trying to get attention for himself. His allegations are baseless and fraudulent." 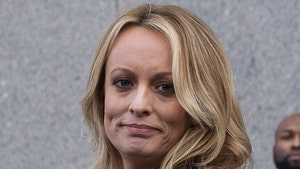