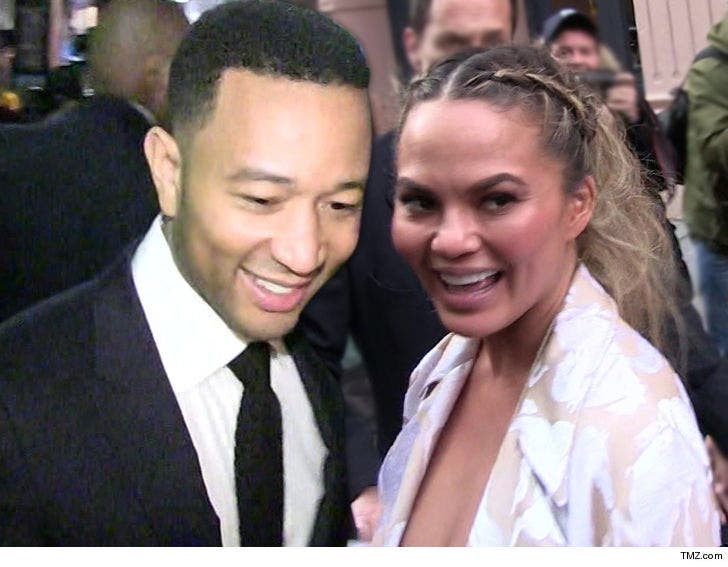 Chrissy Teigen and John Legend are now a family of four after Teigen pretty much said their second kid had arrived.

She announced her pregnancy over Instagram back in November and later posted that they were expecting a boy. The couple already has a daughter, Luna, who is two.

Teigen has been very open about her struggle with infertility and postpartum depression in the past. No word on a name yet ... but, knowing Teigen, that will come shortly ... over social media. 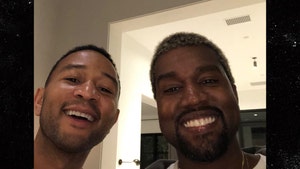 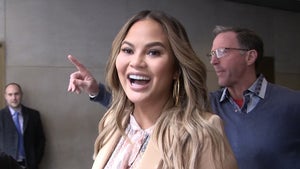 Chrissy Teigen Is Taking Beyonce Biter's Name to the Grave