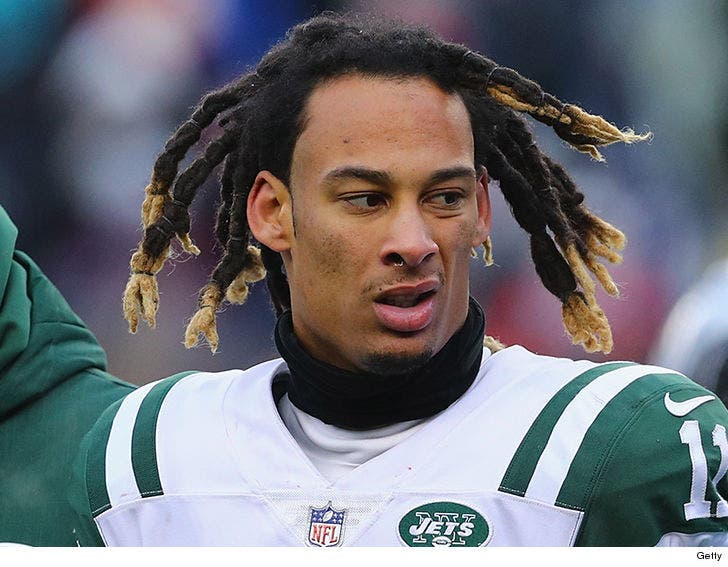 Another legal victory for NY Jets wide receiver Robby Anderson ... who just beat the charges in his cop fighting case after other officers said they didn't see Anderson do ANYTHING wrong.

Anderson was arrested and charged with resisting an officer with violence when he allegedly got physical with a cop at the Rolling Loud Festival in Florida on May 7, 2017.

Officials say Anderson had backstage passes for the event -- but was denied access -- and a verbal altercation had broken out.

When cops arrived, Captain Ortiz claims Anderson was combative and pushed him ... and arrested him.

Anderson disputed the allegation and subpoenaed several officers involved in the incident -- and none of them could corroborate Capt. Ortiz's claim.

In fact, officials say Capt. Ortiz failed to appear for TWO scheduled depositions in the case ... leaving prosecutors with no choice but to drop the charges against Anderson.

It's the second legal victory for Anderson this year ... he caught a huge break in his speeding case where he allegedly threatened to bang an officer's wife, and ended up only having to pay a small fine. 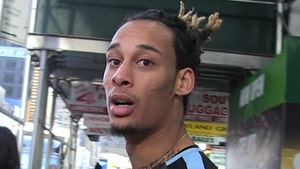