'Survivor' producers have dropped the hammer after a couple contestants broke their NDAs by posing together for a photo -- but only punished one of them ... TMZ has learned.

Sources close to the production tell us Alec Merlino got the short end of the stick in the discipline department after posting a photo with fellow contestant Kara Kay and captioning their pic with a defiant "F*** it." We're told there's no decision yet on punishing Kara.

As for Alec ... sources say showrunners are withholding his appearance fee -- not prize money -- for the show, which comes out to about $10,000. He's also been disinvited to the finale episode broadcast, in which cast members come together and reflect on the season.

We're also told an email was sent to the rest of the cast addressing Merlino and Kay, explaining Alec had been punished ... and that others shouldn't follow suit.

All in all, we suppose Alec should consider himself lucky that he wasn't taken to court for violating his $5 million NDA. BTW ... Alec has since removed the photo from IG. 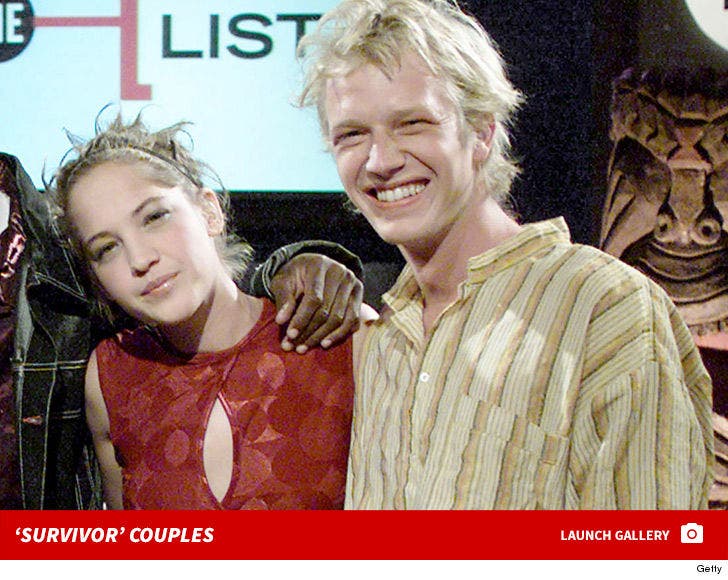