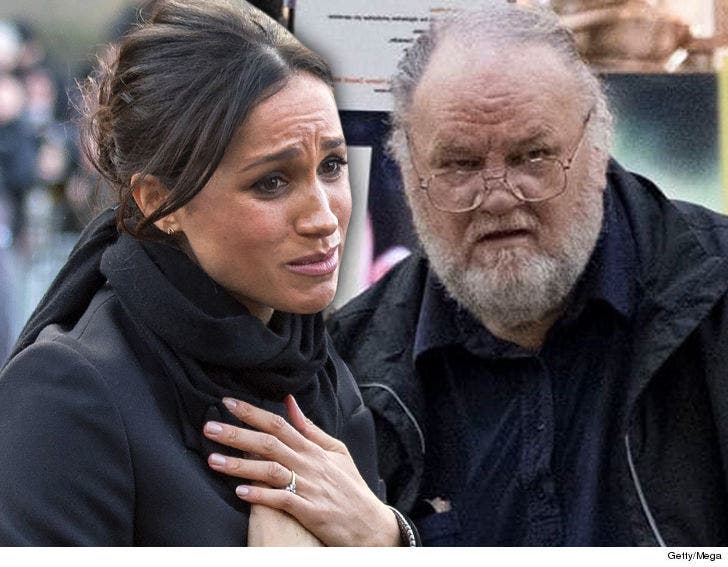 Meghan Markle confirmed what TMZ reported Wednesday ... that her dad won't -- indeed can't -- walk her down the aisle Saturday when she marries Prince Harry.

Kensington Palace just issued a statement from Meghan, which reads, "Sadly, my father will not be attending our wedding. I have always cared for my father and hope he can be given the space he needs to focus on his health."

TMZ broke the story ... Thomas Markle is laid up in the hospital after undergoing serious heart surgery Wednesday, and won't be discharged in time for the nuptials. Fact is, he couldn't go even if he was out of the hospital because of his health.

Thomas had a serious heart attack a little more than a week ago, and on Wednesday doctors went in to clean up some of the plaque and insert 3 stents. Thomas was told by doctors he had to avoid getting excited.

As we reported, Thomas believes his heart attack was triggered by his son's vicious attack against Harry and Meghan.

It's all but certain Meghan's mom will walk her down the aisle on Saturday. 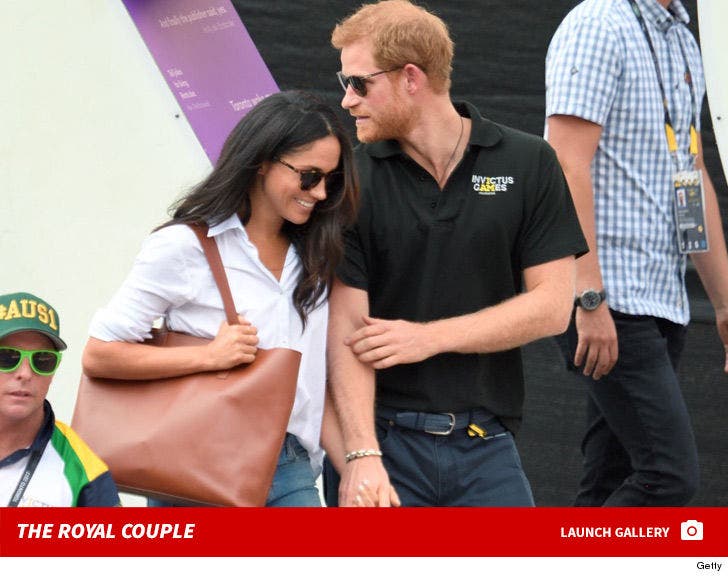 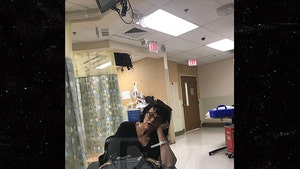 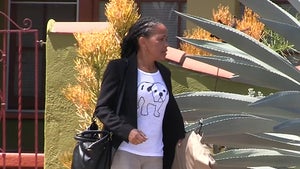