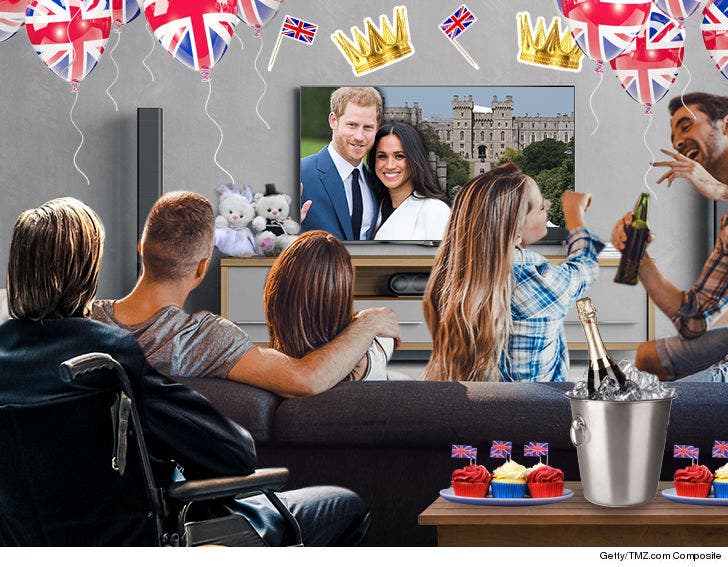 Meghan Markle's going to have her half sister with her as she marries Prince Harry -- at least in spirit ... 'cause she'll be watching from home, with security standing guard.

Samantha Markle tells TMZ she's hosting a viewing party to watch the Royal Wedding Saturday at her Florida home with her boyfriend and some friends. It'd be nice if more fam could be there, but as we've reported ... a lot of them are already in England.

We're told Samantha and co. are planning on dressing up in formal wear -- she'll be rockin' a nice dress and a vintage art deco hat, and plans on decorating too. She says it'll be bittersweet to watch Meghan walk down the aisle, 'cause she still loves her. 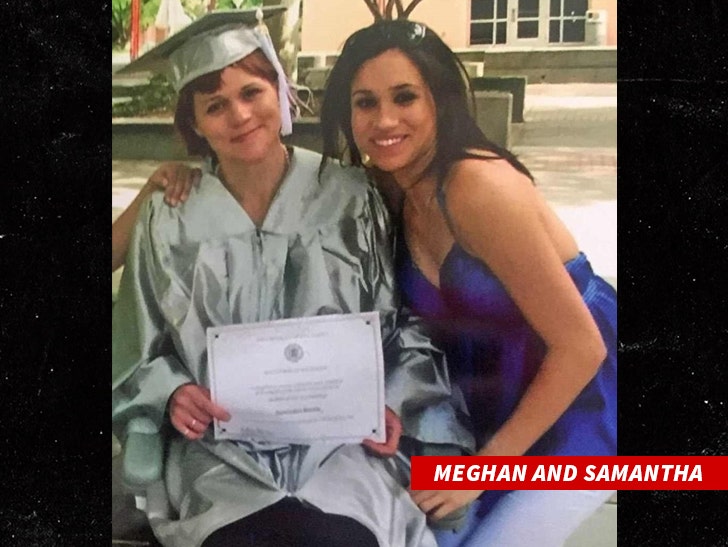 Here's the kicker ... Samantha says she and her camp will be hiring off-duty police officers to patrol her home during the ceremony, so creepers don't roll up onto her crib and disrupt the festivities. Can't blame her ... Samantha's been making waves in the media lately.

BTW ... she tells us she's recovering nicely after a paparazzi run-in this week that left her hospitalized. She says she's got a sprained ankle and knee, and some torn ligaments ... but that she thinks she'll be fine for now. Ditto for her dad, apparently. 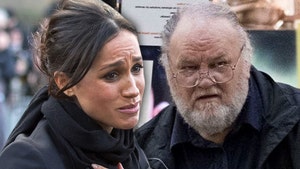 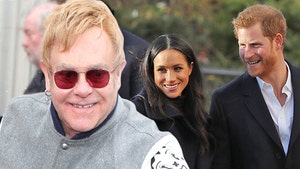