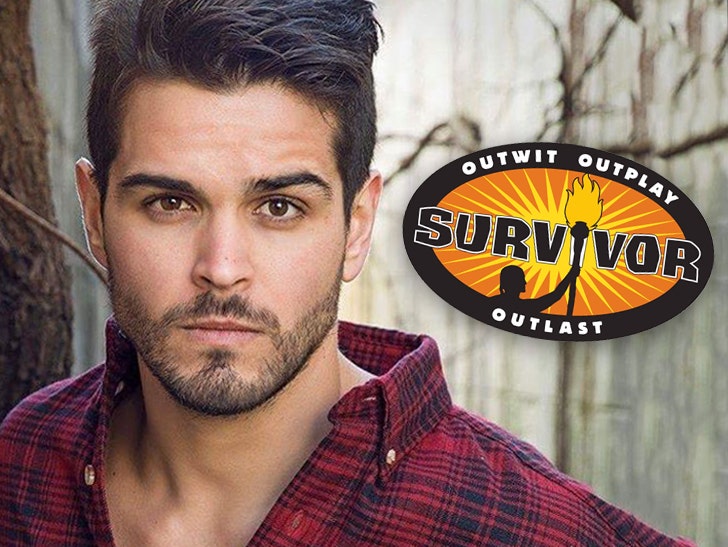 The "hot cop" who scored a spot on the new season of 'Survivor' is schooling the other contestants on what he's learned from his 15 minutes of fame by warning them to delete "anything that can bite you in the ass over social media."

TMZ has obtained an email Daniel Rengering fired off in a chain with 12 other 'Survivor' contestants where he admits to creeping on their socials and warning them to "fine-tooth comb" anything that could publicly crucify them online.

Daniel warns the "Internet is a cruel, heartless bitch" where "trolls are going to work twice that hard to tear you down, spread nasty gossip and ruin your reputation."

Daniel's seen it happen firsthand after one of the cops in the photo that made him famous was accused of posting several anti-Semitic remarks to his Facebook in 2011, so it appears Daniel's intentions aren't to gloat, but rather to warn the others.

He also adds, "If a small-town country boy like me can host on the GRAMMYs, Oscars and SAG Awards Red Carpets, from a single viral photo, you guys can turn this opportunity into so much more." 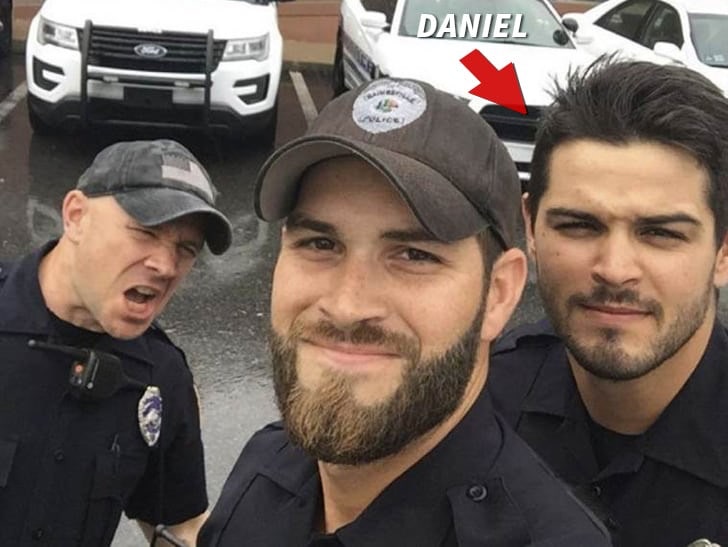 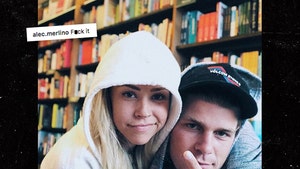 'Survivor' Contestant Punished for Breaking NDA, Just the Guy Though