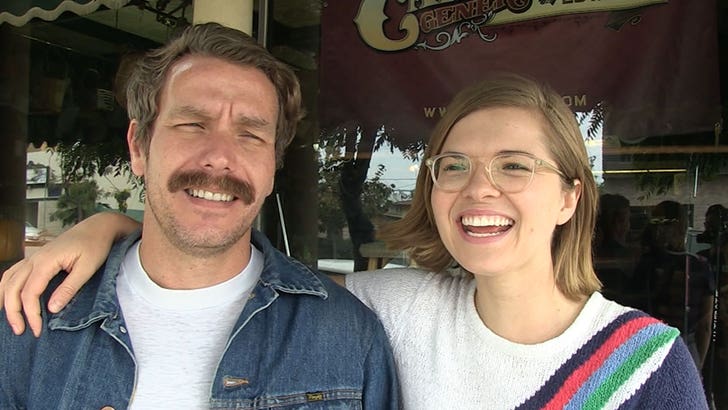 The dude who got epically friend-zoned on "Let's Make A Deal" is blaming it all on the game show's host, Wayne Brady.

We got Steve Heiss and his "gal pal," Jessie Rabideau, out in L.A. Friday where Jessie tried to play off her cringeworthy on-air diss on being starstruck by Brady. For anyone who missed it ... it was brutal. Steve said the two were dating and Jessie denied him HARD, shouting, "I'm single" repeatedly.

Steve says Brady didn't help his cause when he told one of our photogs later Steve should've locked down their relationship status beforehand.

They're still planning on taking the free trip to Mexico that they won on the show, and Jessie even said she'd be down to share a king-size bed with Steve, but just watching Jessie in this video ... girl is sending mixed signals. 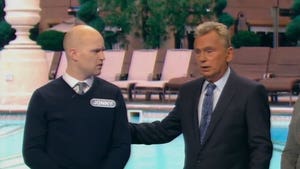 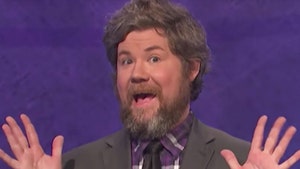