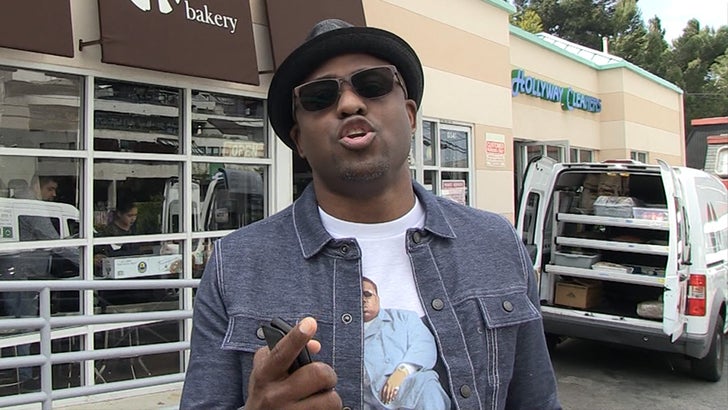 Wayne Brady says the guy who got slammed into the friend-zone on "Let's Make A Deal" only has himself to blame ... 'cause he should've nailed down his relationship status before the show.

We got Wayne outside K Bakery in Pacific Palisades Wednesday, and he swore the brutal-to-watch diss -- which has gone viral -- was painfully real. If ya missed it ... contestants Steve and Jessie dressed in matching '70s prom outfits, prompting Wayne to ask how long they'd been together.

It all went downhill from there.

Wayne says he feels bad for Steve, but it's clear the guy missed some important social cues.

Steve and Jessie ultimately won a trip to Mexico on the show. As far as he knows, the trip's still a go ... but Wayne says it's not clear if it's gonna be booked for one or two. 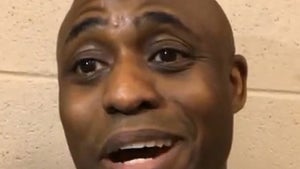 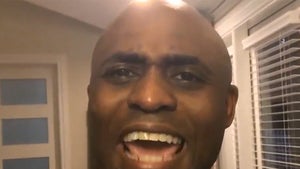