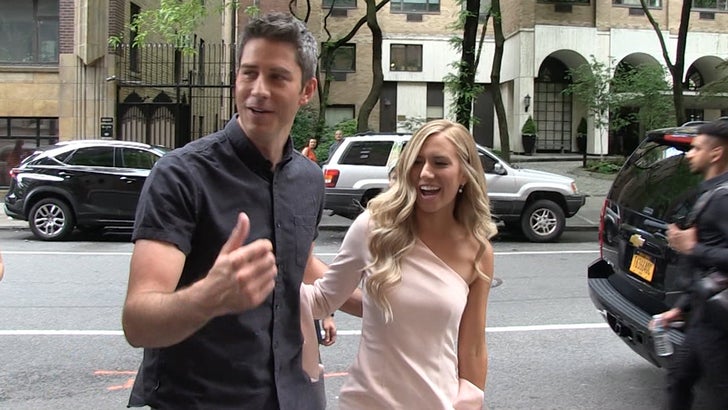 We got Arie and Lauren on Wednesday leaving "The View" in NYC where they posed for pics with fans. Our guy asked the million dollar question -- will they watch Becca Kufrin's upcoming 'Bachelorette' season? 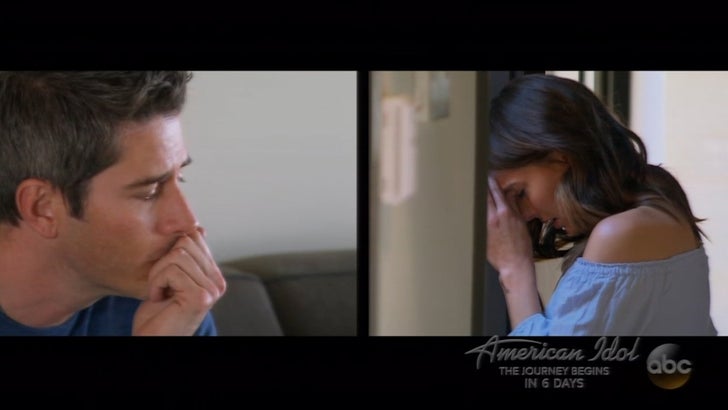 You'll recall Arie became public enemy No. 1 after blindsiding Becca and dumping her for Lauren ... in the cringeworthy 'Bachelor' finale. Watch ... Arie and Lauren were either coached on how to answer, or they're just starting to talk alike.

Btw ... Arie and Lauren are tying the knot Jan. 12 in Hawaii, a full year after meeting on 'Bachelor.' They made the announcement 5 days before Becca's premiere. 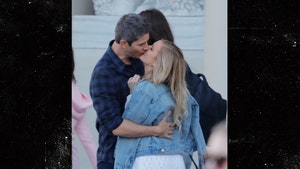 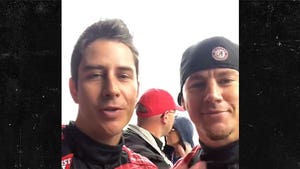