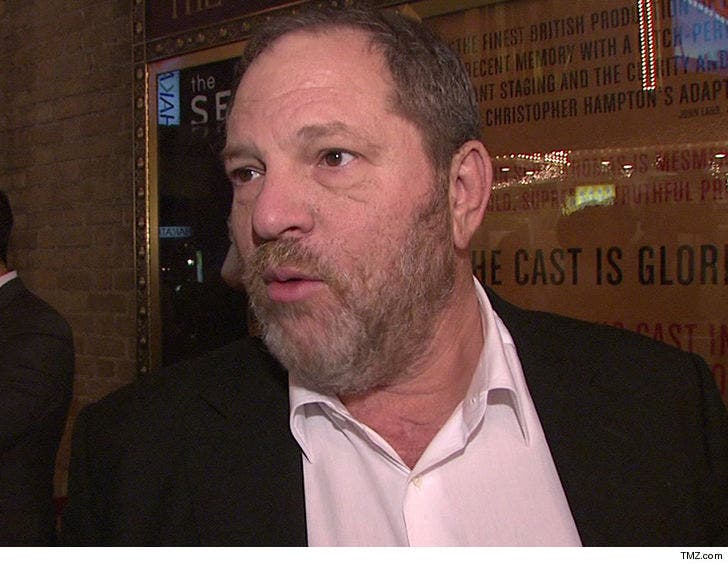 Harvey Weinstein is now in the crosshairs of federal prosecutors who are looking to possibly prosecute him under a law that some legal experts say is a giant stretch.

Law enforcement sources tell us, the U.S. Attorney in the Southern District of New York is looking to see if Weinstein violated the Mann Act. It now prohibits people from taking others across state lines with the intent of engaging in illegal sexual acts. The law was initially designed to prevent adults from transporting minors across state lines for sex.

The law requires the suspect to have formed the intent to commit the act before taking the victim across state lines.

Our sources say prosecutors are looking at at least one actress whom Weinstein flew from one state to another. The stretch is that they will have to prove he asked the actress to travel, knowing that he was going to rape her when she arrived at the destination.

The difficulty in such a case ... Weinstein may have wanted to have sex, but didn't assume from the get-go he would have to rape the woman.

As we reported, Weinstein will turn himself in today on state sexual assault charges.

Weinstein has maintained the sexual encounters he has had were all consensual. 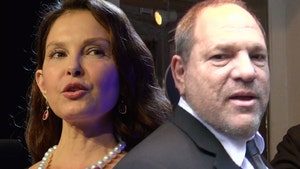