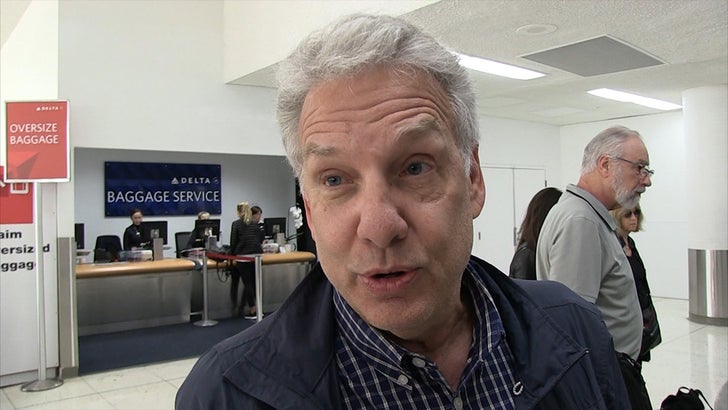 Fans of "Double Dare" have TV shows like "Roseanne" and "Will & Grace" to thank for its comeback ... according to former host Marc Summers.

The "Double Dare" reboot returns this June with Marc as an executive producer. When we got him at LAX Wednesday he told us he'd been hounding Nickelodeon to bring back the game show for years, but they finally moved forward when they saw how other reboots were successful.

As for not hosting -- the new host is Liza Koshy -- Marc says it's got nothing to do with his OCD since getting down and dirty in the slime was never an issue for him ... which is kinda insane once you hear what they put in the stuff. 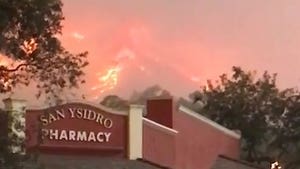 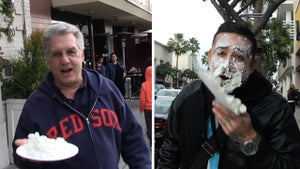