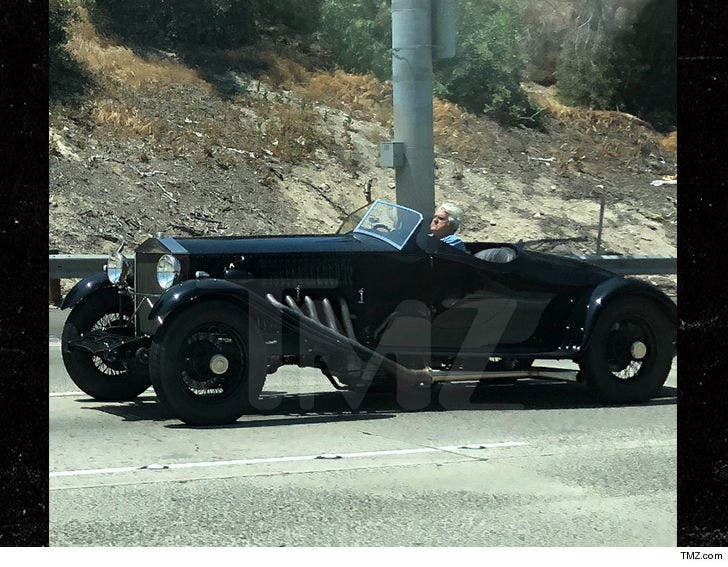 The former 'Tonight Show' host was spotted revving up on the I-5 freeway in Burbank, CA Sunday in what appears to be a 1930s-inspired whip. We're not car experts, so don't quote us ... but it kinda looks like a classic '70s era Clénet -- maybe even a 1950 Bentley. 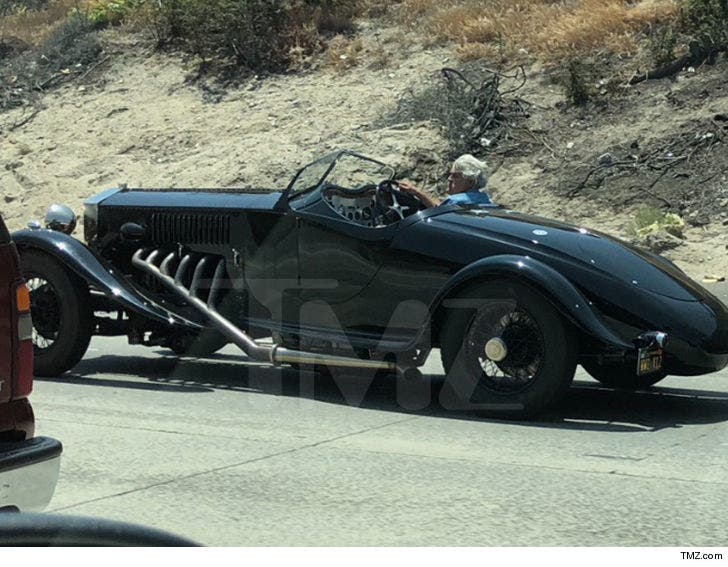 Eyewitnesses tell us Jay was driving about 55 mph in the right-most lane, flashing the peace sign at cars passing him ... and letting the wind have its way with his hair. We're told the car even backfired while he was cruising ... yeah, you know it's an oldie!

There were no other cars or cameras tailing him, so this doesn't seem to have been filmed for his series "Jay Leno's Garage," where he talks shop and tests rides like this all the time.

Oh, and don't worry ... he didn't have any major car trouble here -- unlike last time, when he had to change a tire -- as far as we know. Ah, they don't make 'em like they used to. 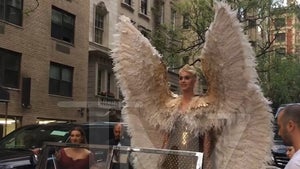 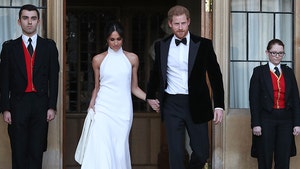