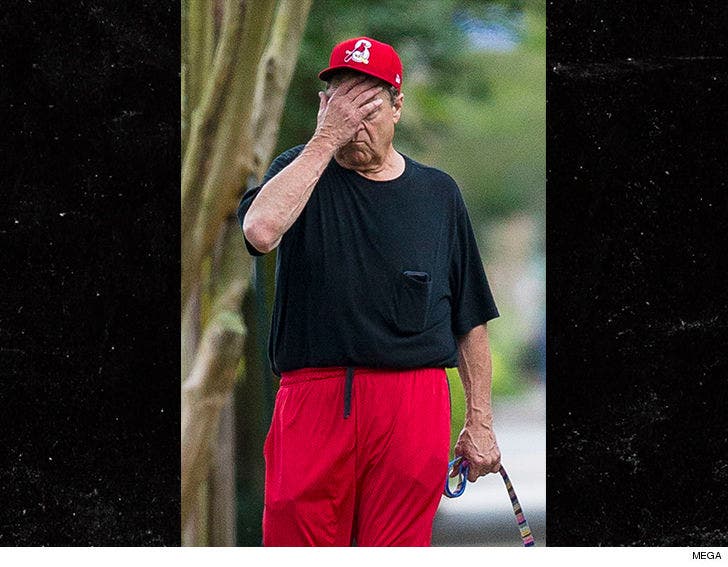 John Goodman's body language says it all -- he's beyond pissed after Roseanne Barr's racist comment led to the cancellation of their hit ABC sitcom.

Goodman -- who costarred as Dan Conner on "Roseanne" until Barr's decision to post a racist tweet resulted in the show getting the axe Tuesday -- was spotted out in New Orleans glumly walking his dog shortly after the news broke.

As we reported ... ABC made the call to pull the plug on "Roseanne" just hours after she tweeted a "joke" about former Obama aide Valerie Jarrett, saying, "muslim brotherhood & planet of the apes had a baby." 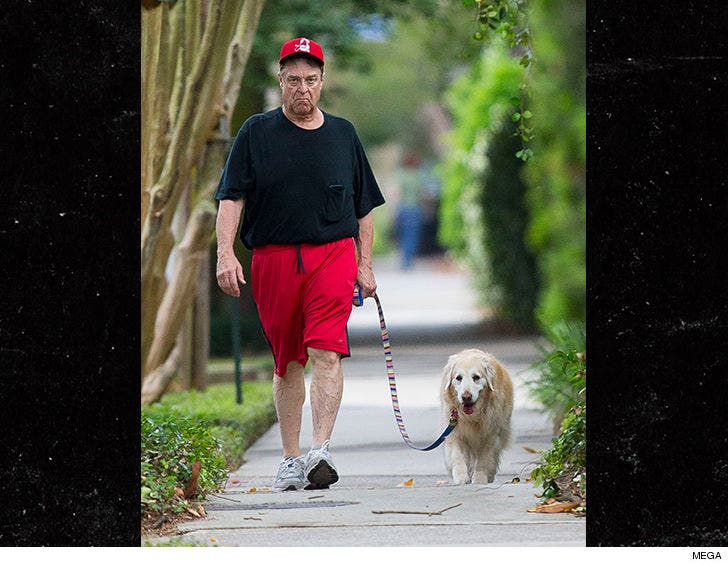 Clearly, Dan's had better days ... but it could be worse. At least he still has his loving dog by his side. 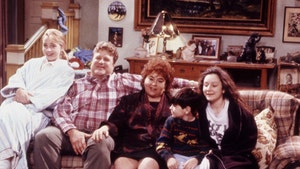 'Roseanne' Original Couch Not in Smithsonian as John Goodman Claimed