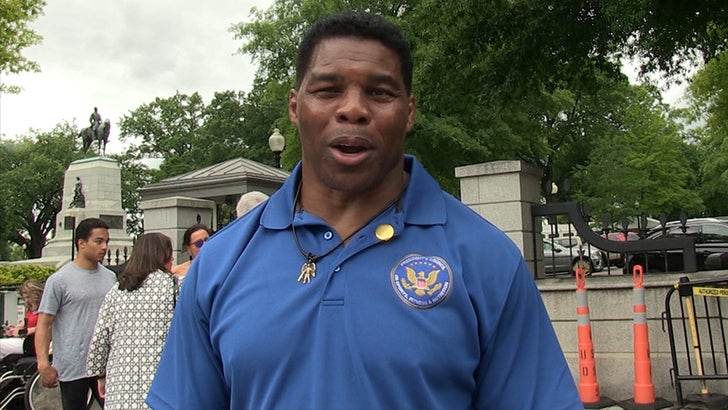 THAT'S NOT A MISTAKE -- HE REALLY DOES THAT!

The ex-NFL star was leaving the White House on Wednesday as part of the President's Council on Sport, Fitness and Nutrition ... when we asked if he'd be down to help out his old pal, Donald Trump.

A few months ago, it was reported that POTUS is trying to live a healthier lifestyle -- starting with changing his diet.

So, would Herschel be down to share some of his fitness wisdom?

"Maybe I can work with him," Walker said ... noting that he won't put together an official workout plan until he talks with Trump. 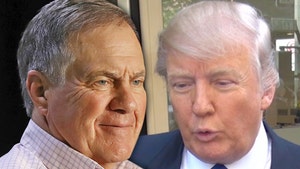