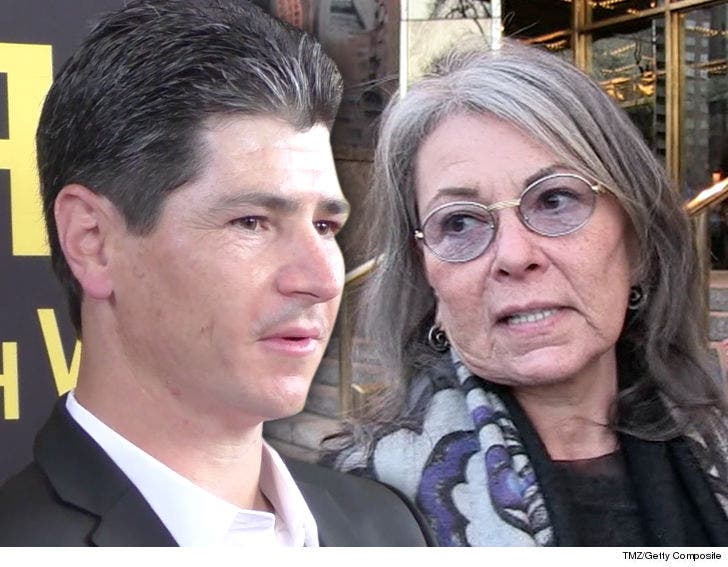 Roseanne Barr's TV son, Michael Fishman, says he fears the sudden cancellation of their show might have left a lot of people without a job -- and he's right ... TMZ has learned.

Fishman, who plays D.J. Conner on "Roseanne," tells us, "I worry most for our crew and writers who passed on jobs this year to stay with us." As we reported ... ABC axed the show hours after Roseanne's racist tweet.

Welp, Mike's concerns are indeed valid. A production source who was working on "Roseanne" tells us about 300 people are now unemployed after the cancellation. We're told most production gigs for the fall were filled in the last few weeks during network upfronts.

The source says a lot of the "Roseanne" crew -- including writers and others -- are hoping to land jobs during mid-season replacements this year to help pay for their life expenses, which we're told can be ... well, expensive! One crew member has 2 kids in grad school, and says they couldn't afford the show getting tanked out of nowhere like it did.

A 2nd source tied directly to the show also tells us people might've overextended themselves financially considering the show's massive ratings, and might've had a false sense of job security.

It's unclear whether writers and crew will get paid for the scrapped upcoming season. 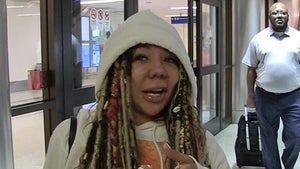 Tiny Is Sad 'Roseanne' Was Canceled, For the Crew's Sake and Mine 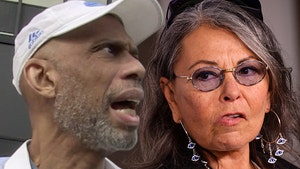