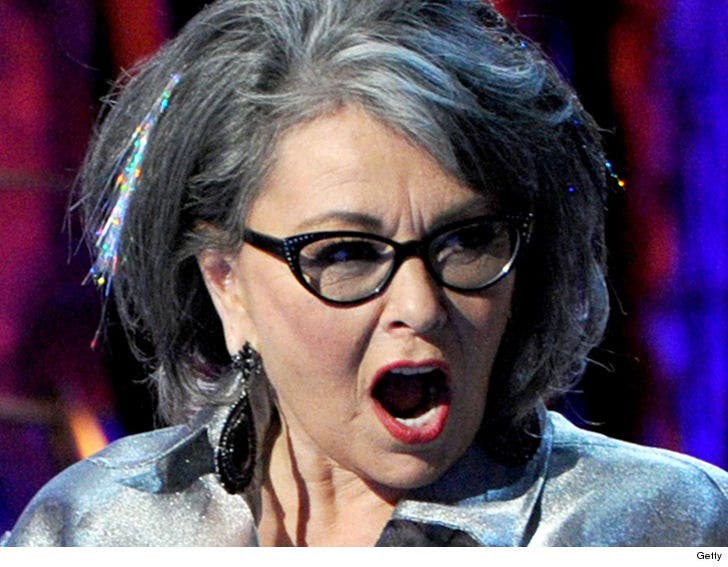 Roseanne Barr is getting torn apart, unfairly mind you, by liberals out to attack "a Jew" ... at least according to Roseanne Barr.

Despite her twice issued threat to get off Twitter for good, Roseanne continued tweeting up a storm late Wednesday ... replying to the barrage of comments about her racist tweet and ABC swiftly responding by yanking "Roseanne" off the air.

In one tweet she said, "I'm not sure, but I think I spent the last 24 hours watching the party of inclusion, diversity, understanding, and acceptance, lynch a Jew." 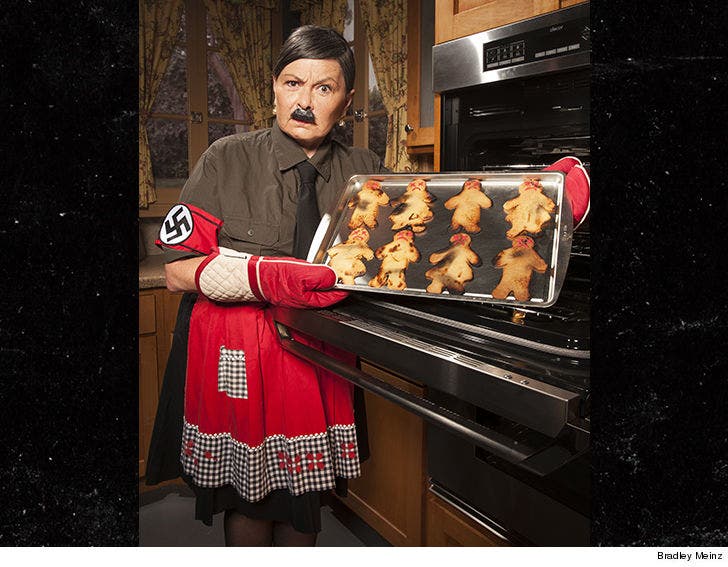 She also claimed to be the victim of anti-Semitism when some of her detractors called her out over the 2009 photo shoot she did ... dressed as Hitler putting human-shaped cookies in an oven.

She insisted she's not a racist, and merely made, "One stupid joke in a lifetime of fighting 4 civil rights 4 all minorities." 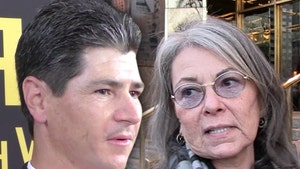 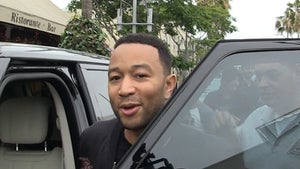