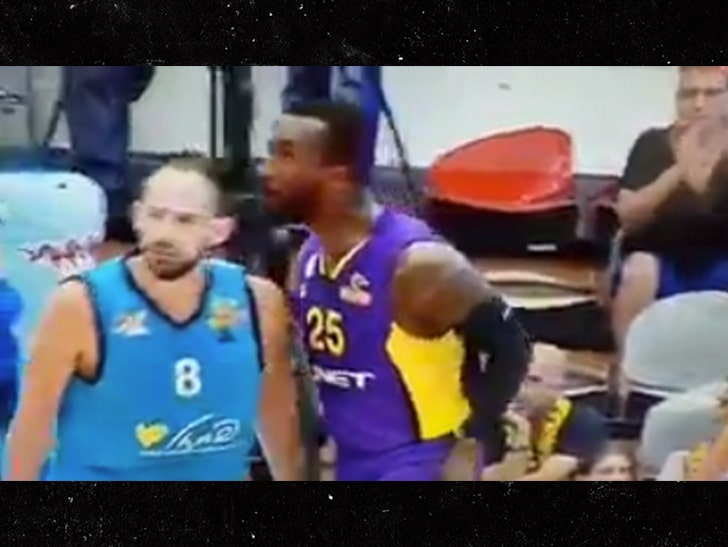 Ex-NBA player Jordan Hamilton straight-up SPIT on an opponent during an Israeli Premier League game this week ... and it's all on video.

It went down Friday when Jordan's Hapoel Holon squad took on Hapoel Eilat.

It's unclear why ... but Hamilton -- the Dallas Mavericks' first-round pick in 2011 -- hocks a nasty-ass loogie and sprays it all over the back of Amit Simhon's head.

Simhon tries to tell the refs on Jordan ... but he's only given a tech -- no ejection!!

THIS IS FLAT OUT GROSS AND UNPROFESSIONAL. EX-NBA FORWARD JORDAN HAMILTON WITH A BRAINLESS GESTURE SPITS ON RIVAL PLAYER. REFS CALL TECH, NO EJECTION. pic.twitter.com/taQjfMNNe8

Simhon got the last laugh in the whole drama -- his team won AND he was the game's leading scorer with 29 points.

But the two teams ARE set for a rematch Sunday ... so stay tuned. 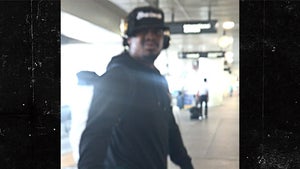 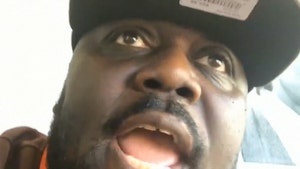