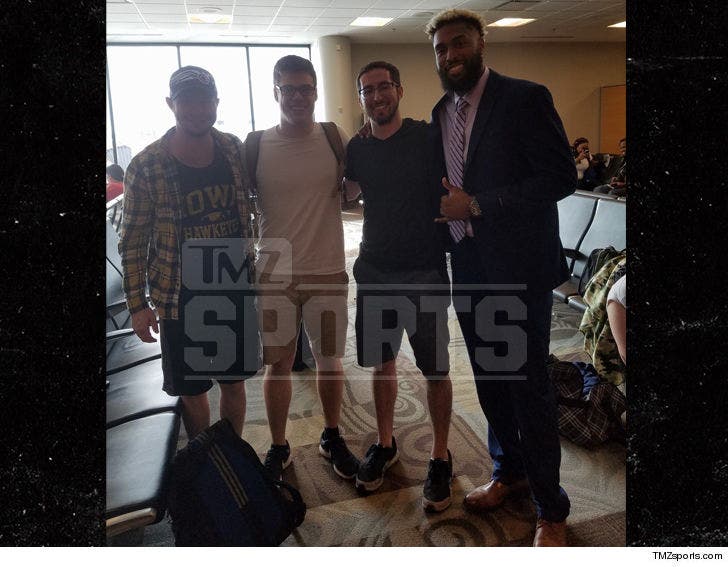 Odell Beckham made 3 football fans LOSE THEIR MINDS when he took the time out of his day for a quick pic at the airport ... but there is one very minor problem here.

We're told the Beck-alike didn't exactly stop the fans from thinking he was the real #13 -- and totally played along when he was stopped at Nashville International Airport on Tuesday.

We're told the fans even asked FauxBJ whether he'd continue to play with the Giants or try to play for a new team this season, to which he replied "I plead the 5th."

Pretty hilarious actually ... hope he got an upgrade on the plane!!! 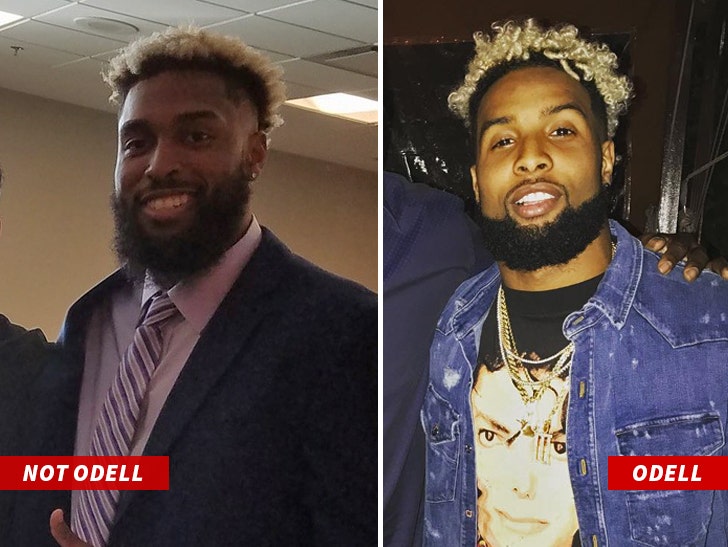 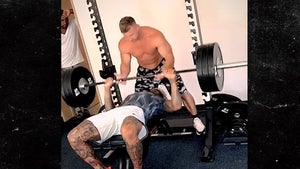 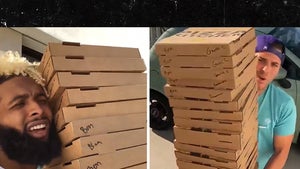