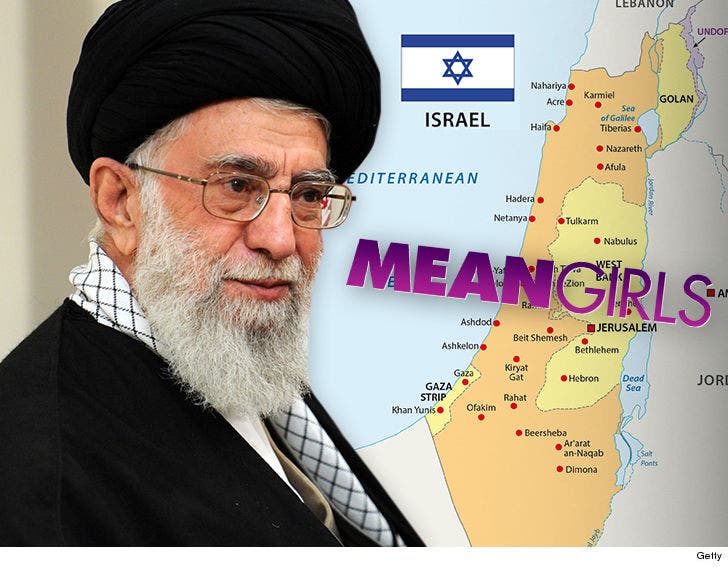 Iran's dictator went off on Israel by calling it a "malignant cancerous tumor" ... but Israel took the pop culture route and responded with an EPIC "Mean Girls" GIF.

A Twitter account believed to belong to the Ayatollah tweeted to its nearly 500k followers, saying Iran's stance against Israel is the same as always. The Ayatollah spewed a bunch of political stuff -- we'll spare you the details -- but what caught our attention was the Embassy of Israel's official Twitter account clapping back.

BURRRRRRRRN!!! Dialing up the classic 2004 chick flick for the clapback heard 'round the world? Not something you see everyday. Politics. Gotta love it.

The Ayatollah doesn't have many fans in Hollywood. As we reported ... "Shahs of Sunset" star Reza Farahan wished death to the Iranian dictator and his family last month after the reality star shockingly said he agreed with Trump's decision to pull out of the Iranian nuclear deal. 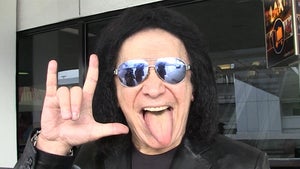 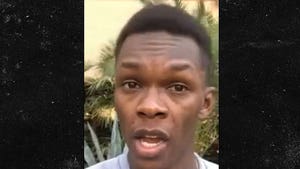 'The Next Jon Jones' Israel Adesanya Says He Hates the Comparisons