LeBron ain't gonna like this ... Isaiah Thomas is throwing ALL the shade at his former Cavs teammates ... trolling Cleveland for getting whooped in the NBA Finals.

IT was getting smoked by NBA legend Isiah Thomas (the other one) in a game called "Generation Gap" on "Jimmy Kimmel Live!" Monday night ... and the Lakers guard compared his poor play to his old team.

Of course, IT was traded from Boston to Cleveland in the blockbuster Kyrie Irving deal just to get shipped to L.A. at the February deadline ... and IT's been poking fun at his time in the Land ever since. 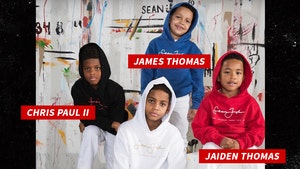 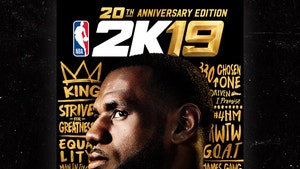 LeBron James Declares Himself the G.O.A.T.