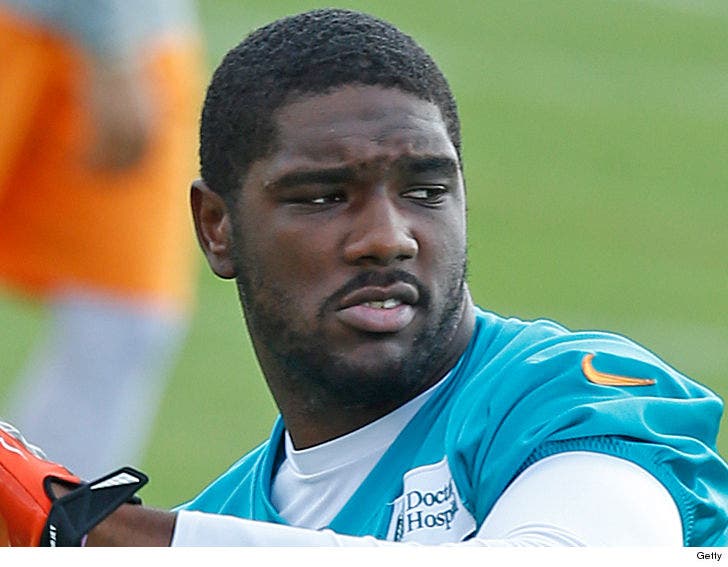 Another NFL player is accused of attacking a woman -- this time, it's Indianapolis Colts defensive end Chris McCain ... who's being charged with battery stemming from a January incident.

According to official documents obtained by TMZ Sports ... the 26-year-old is accused of spitting on a woman and forcefully grabbing her neck in Los Angeles on January 7.

Details surrounding the incident are unclear -- we know he's been formally charged with 2 misdemeanor counts of battery.

If convicted, McCain faces up to 6 months in jail plus fines and probation.

It's a big deal for the Colts ... they're expecting big things from McCain after a solid 2017 season with the Chargers ... when he racked up 5 sacks in 15 games.

McCain played his college ball at Cal and was initially signed by the Miami Dolphins as an undrafted free agent back in 2014. 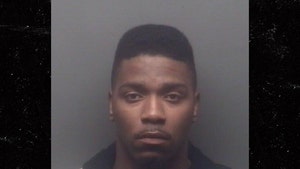