Malcolm Jenkins wants people like Donald Trump to know what the national anthem demonstrations were really about ... so he spelled it out in the Eagles' locker room today -- using signs.

He didn't speak a word to reporters -- instead, Jenkins flipped through a series of handwritted signs he made ... clearly trying to get his point across to critics like POTUS.

Here are a few examples ...

"More than 60% of people in prison are people of color"

"Nearly 200,000 juveniles enter the adult criminal system each year, most for non-violent crimes" 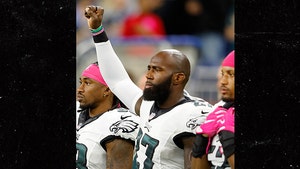 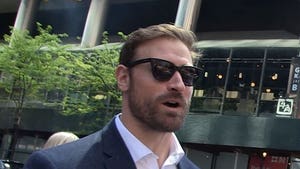