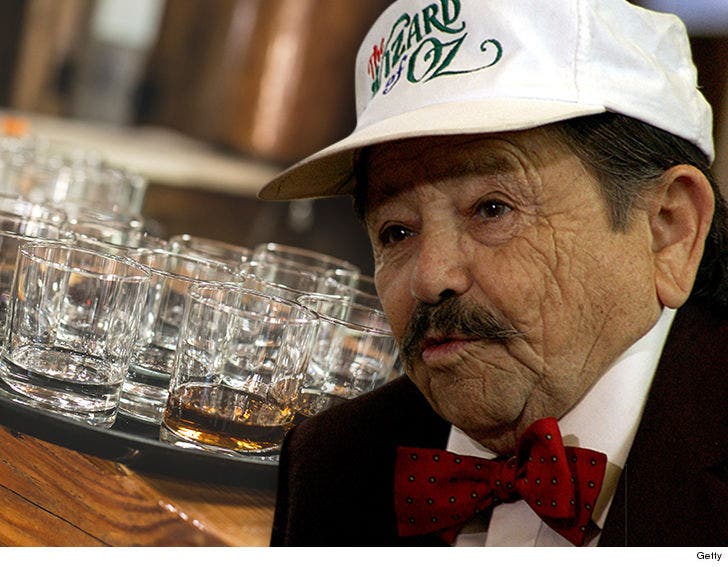 Jerry Maren, who was the oldest living "Wizard of Oz" munchkin, will be commemorated with free whiskey ... if ya simply drop his name at an L.A.-area hotel with ties to 'Oz.'

The Culver Hotel tells TMZ it's giving away a free shot of Grant's whiskey to anyone who comes in Wednesday, and mentions Jerry's name.

We broke the story ... Jerry passed away more than a week ago, and was buried last weekend.

Jerry and some of the other munchkins stayed at the Culver Hotel while filming the 1939 classic right around the corner at MGM's Culver City studio. Legend has it, the little guys threw epic ragers while staying there.

As for the brand of whiskey -- we're told it was Jerry's favorite. If you're in the area, have one on him. If you're not ... have one FOR him, and the whole damn Lollipop Guild. 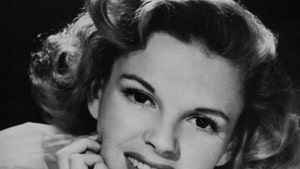 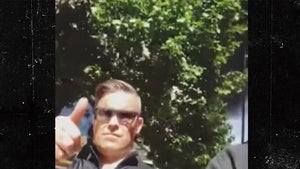